This posting complements an earlier set of images of fireworks [see Jan. 3]. 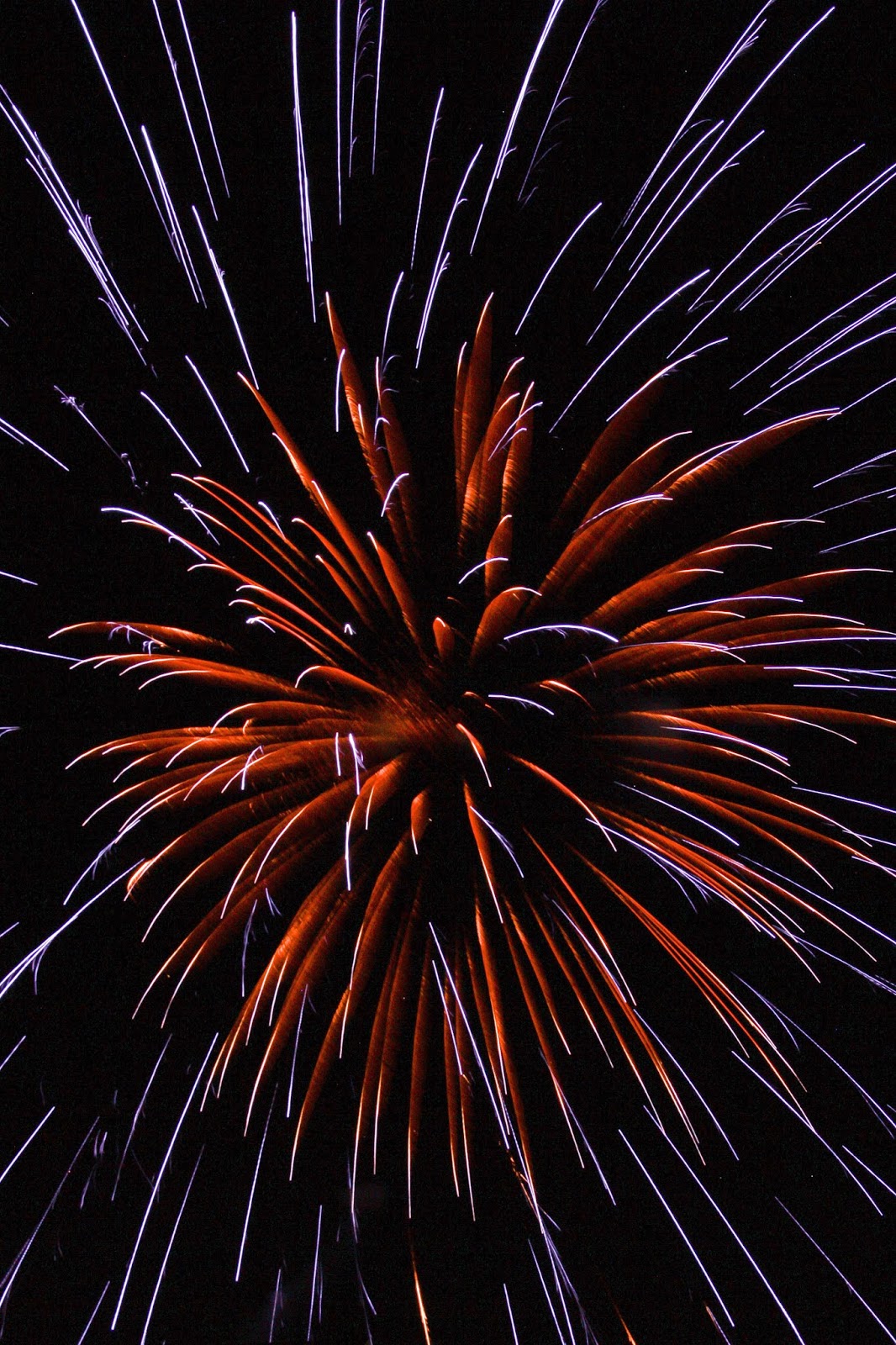 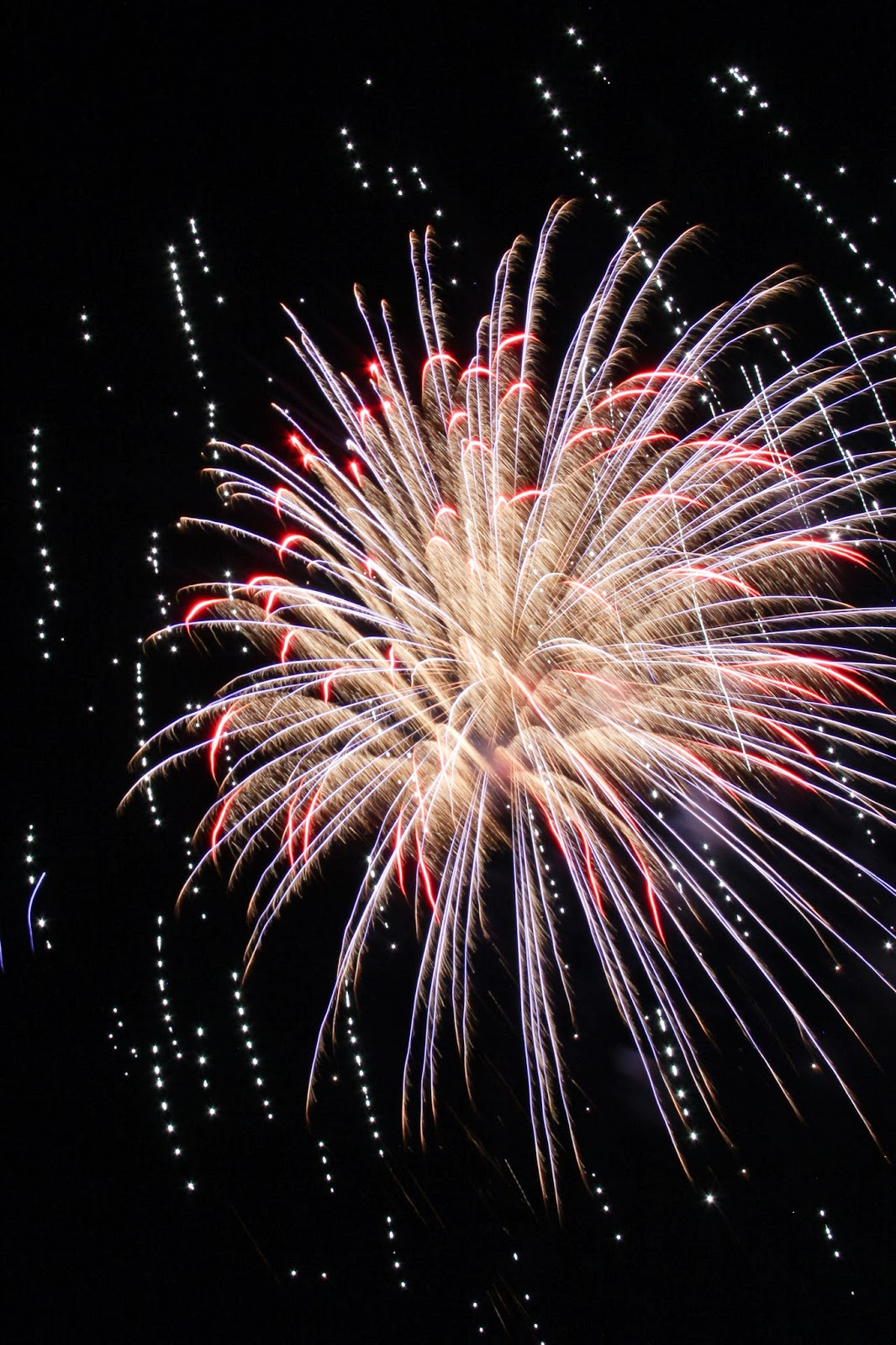 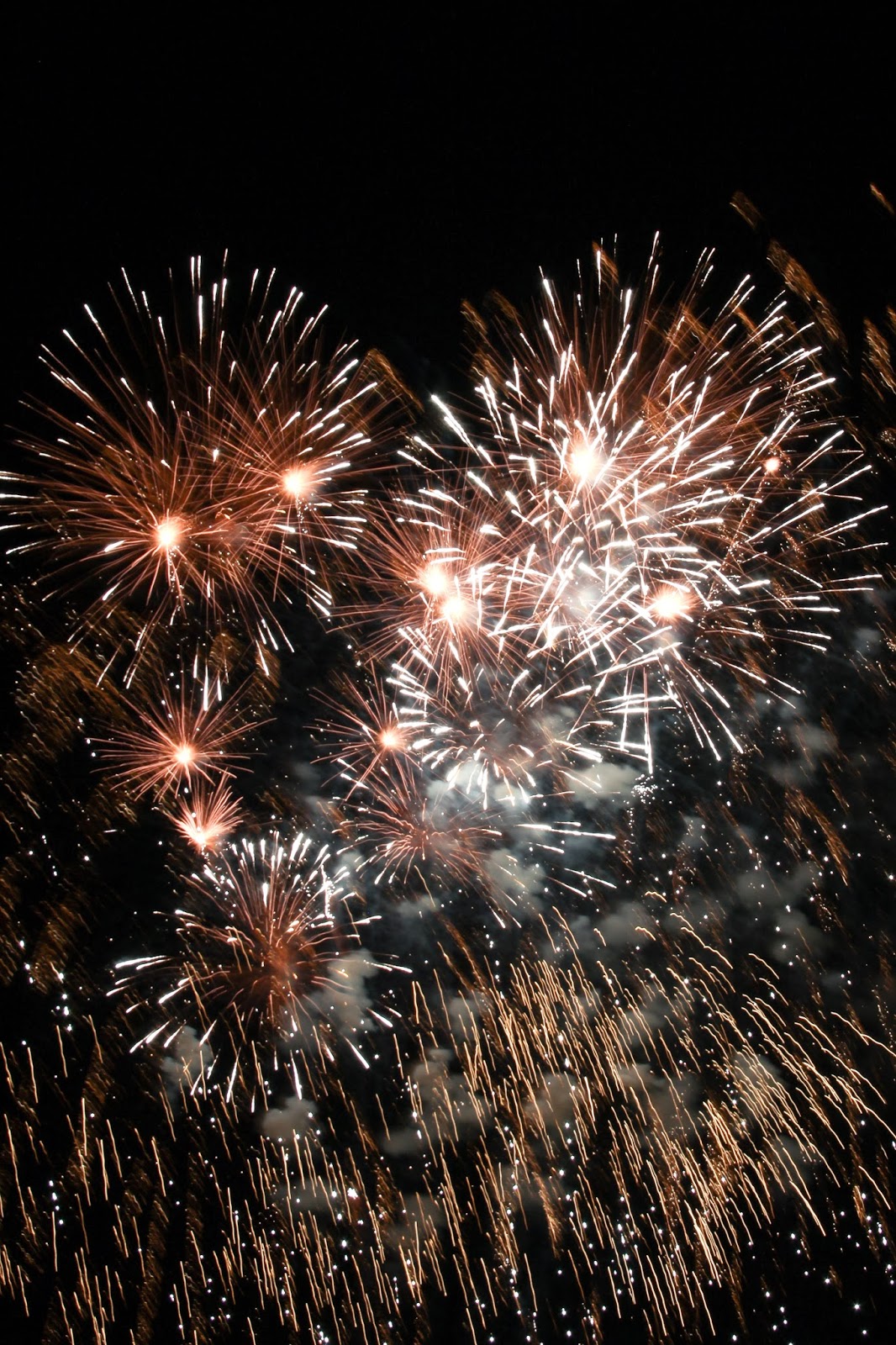 
To stay on point, signs in and around public markets often provide OYGIF photo-ops. Like last week’s posting. these images are also from the St. Lawrence Market, Toronto, Canada and the Rochester Public Market. The wall shot at the bottom was in Toronto’s Chinatown. For those of us who love to wander through food markets, we always find something/somebody to photograph, not to mention something to eat. The Carousel Bakery was featured in an Anthony Bourdain episode on TV and, I must say, their peameal bacon on a bun was everything it was touted to be. 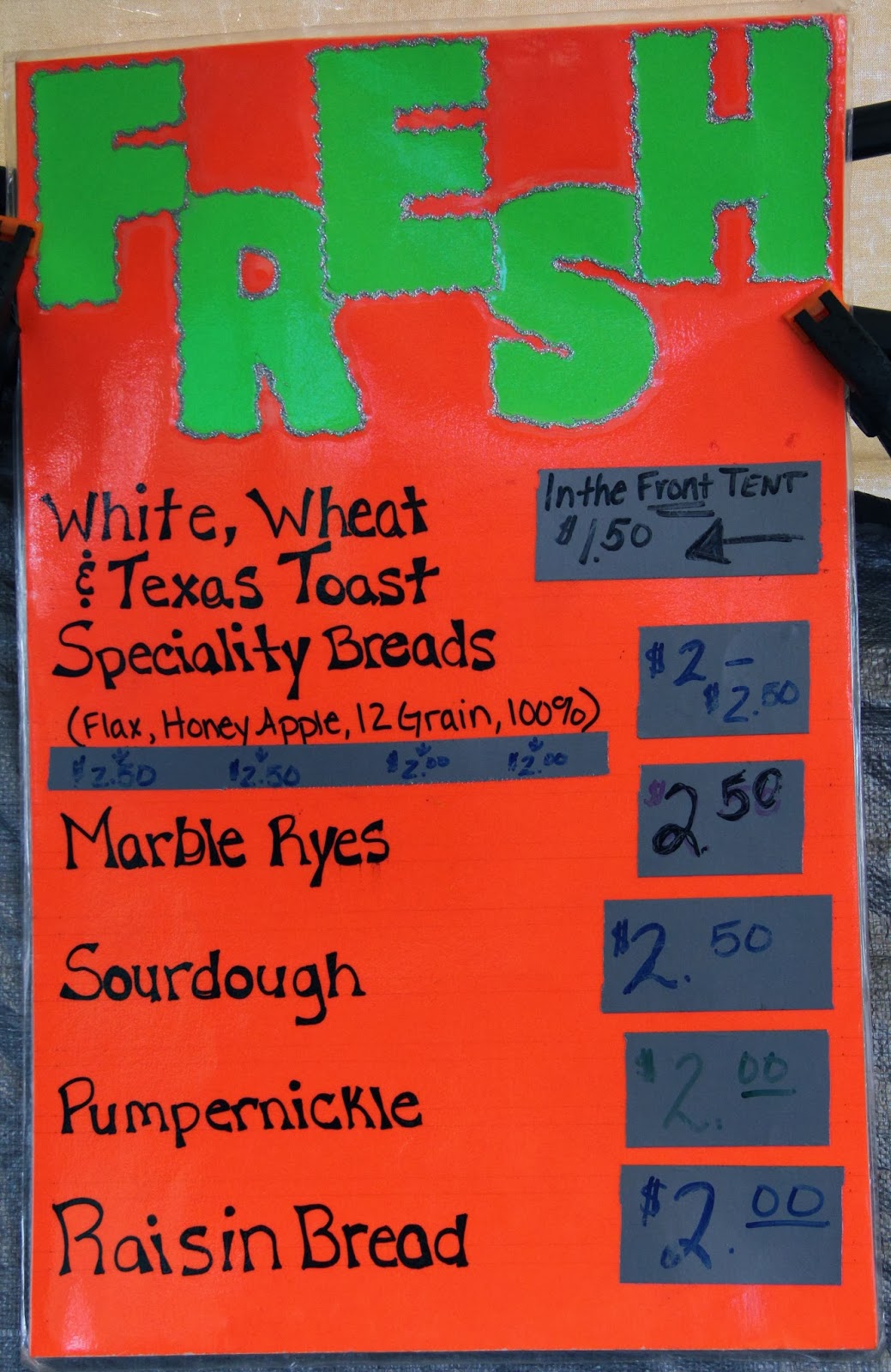 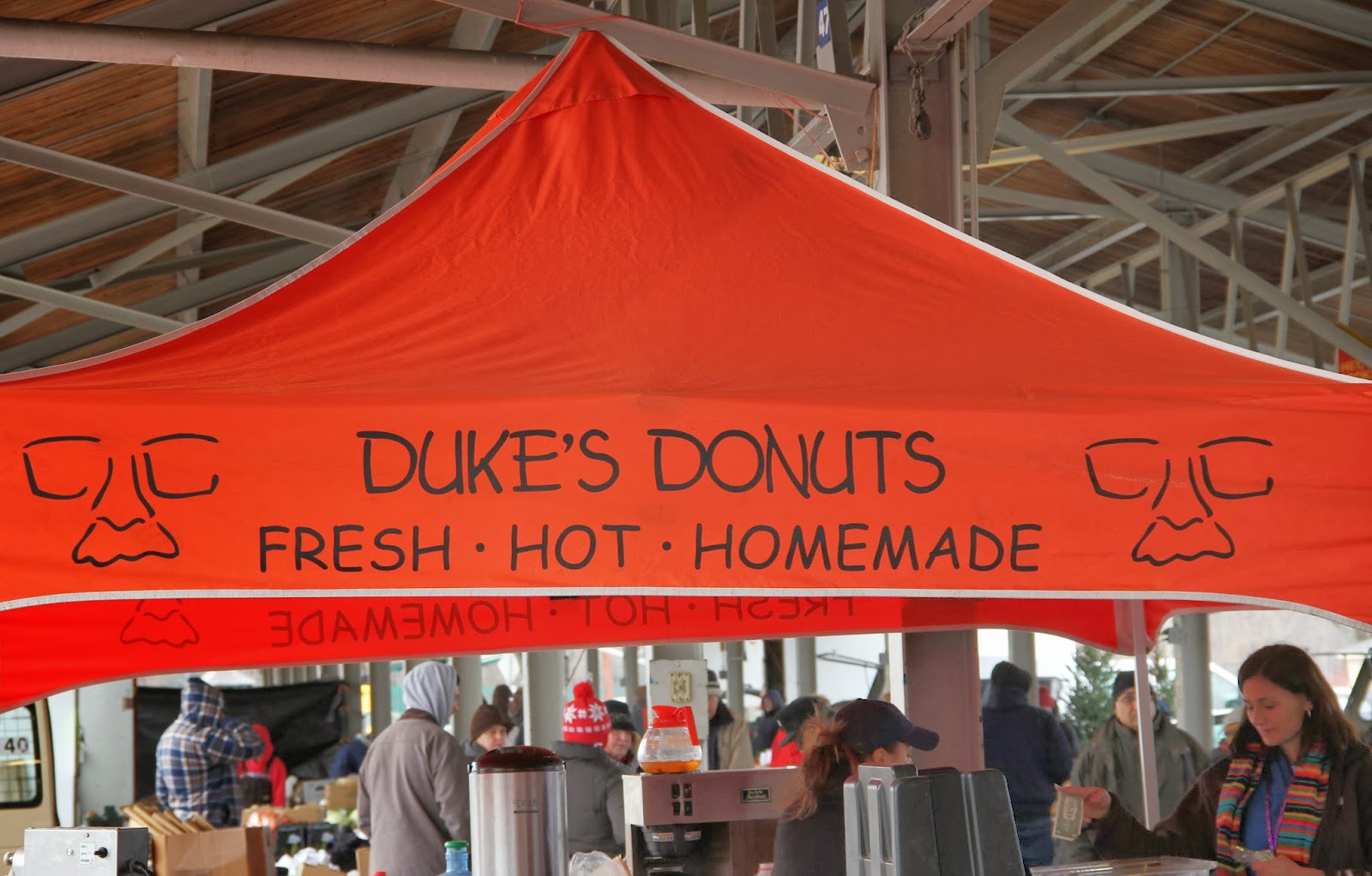 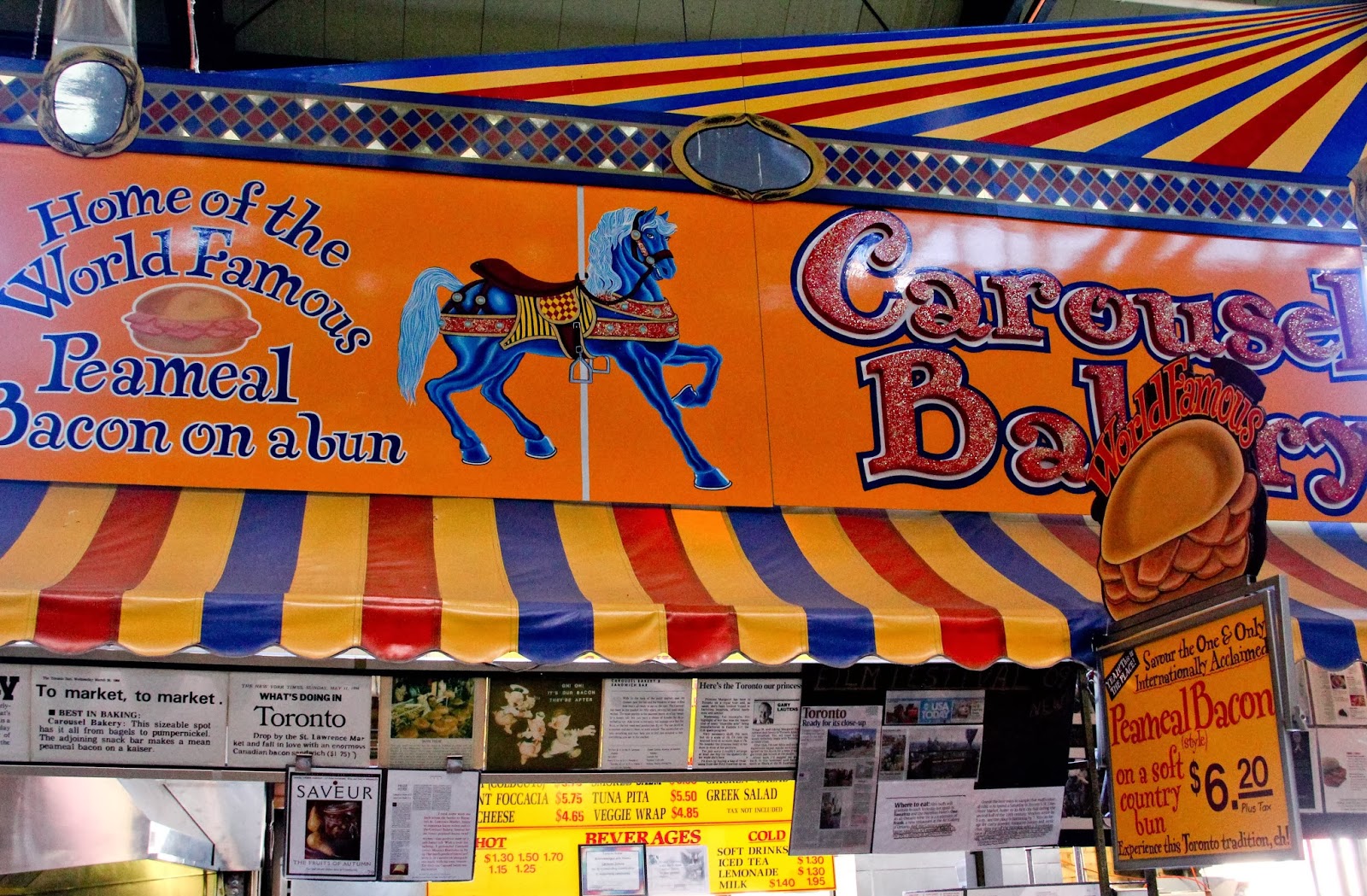 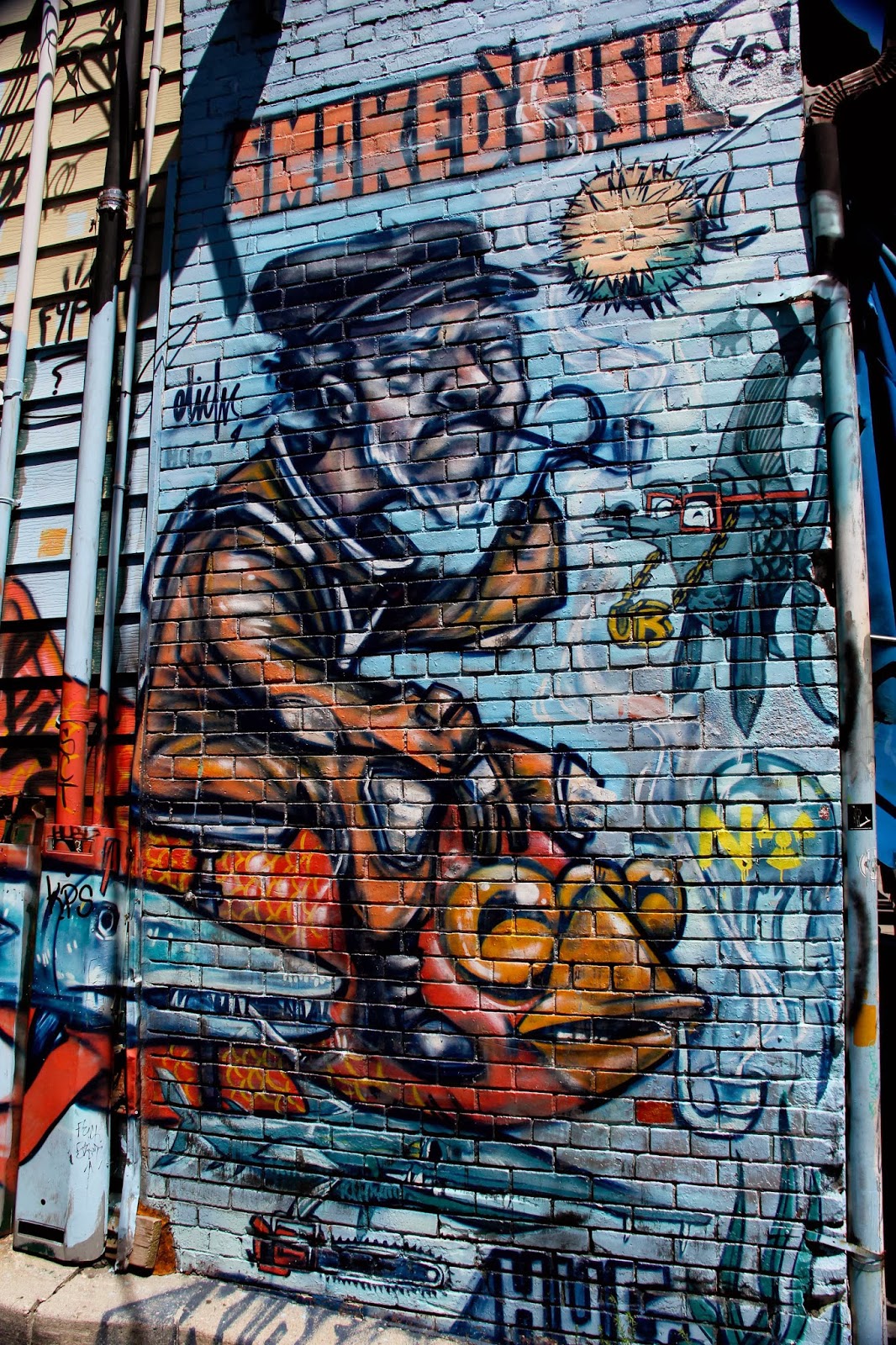 Posted by Photos by Stan at 3:38 PM No comments:

I guess we are going to be mired in winter for some time, so we might as well just embrace the cold. But, unlike some of my colleague photogs, I do not like to spend much time outdoors shooting in freezing weather.  While I certainly admire their images of frozen waterfalls and windblown snow-scapes, I prefer to stay close to home, get off a few shots and then get back inside. So, the images below were taken around my house and garage [over the past several years]. 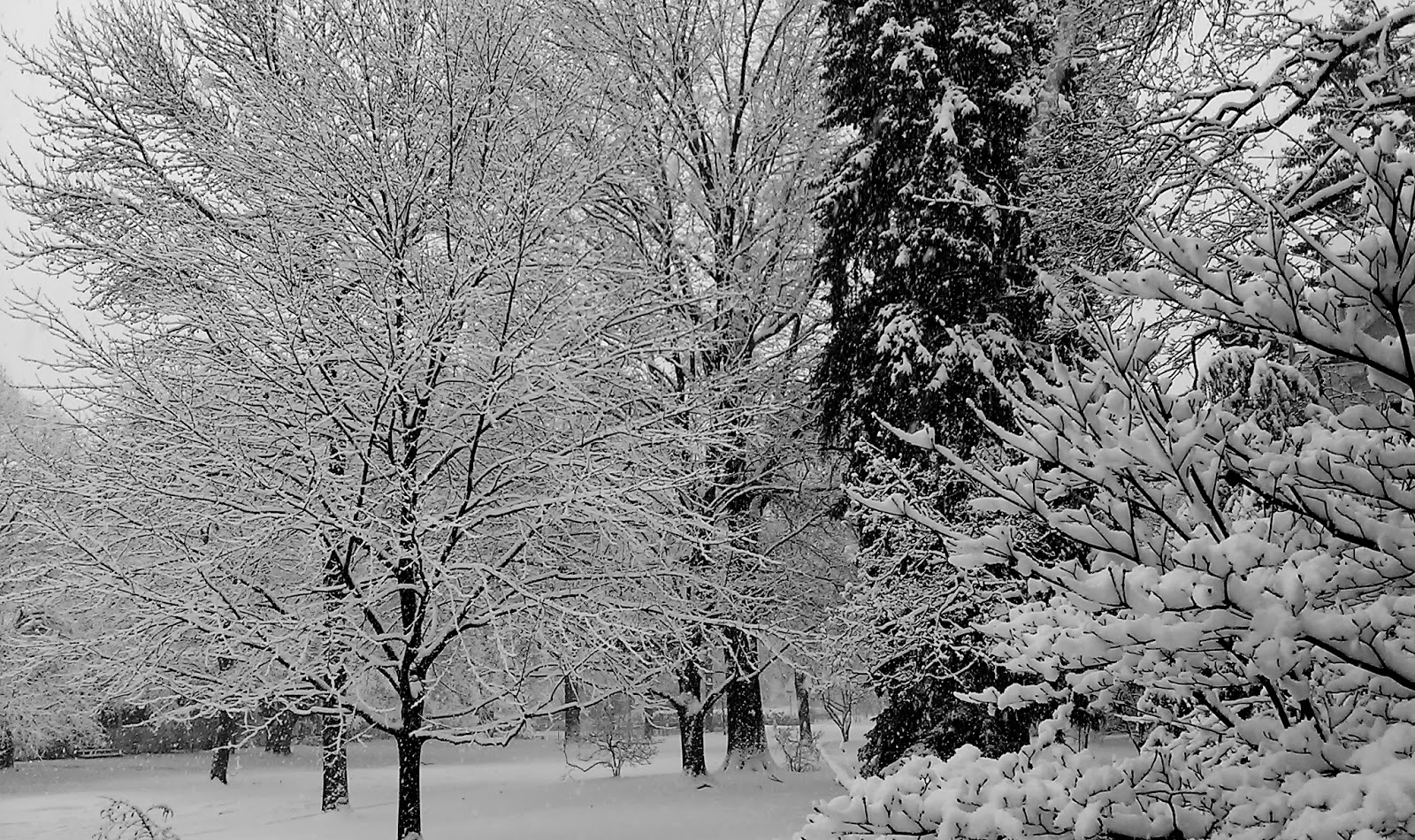 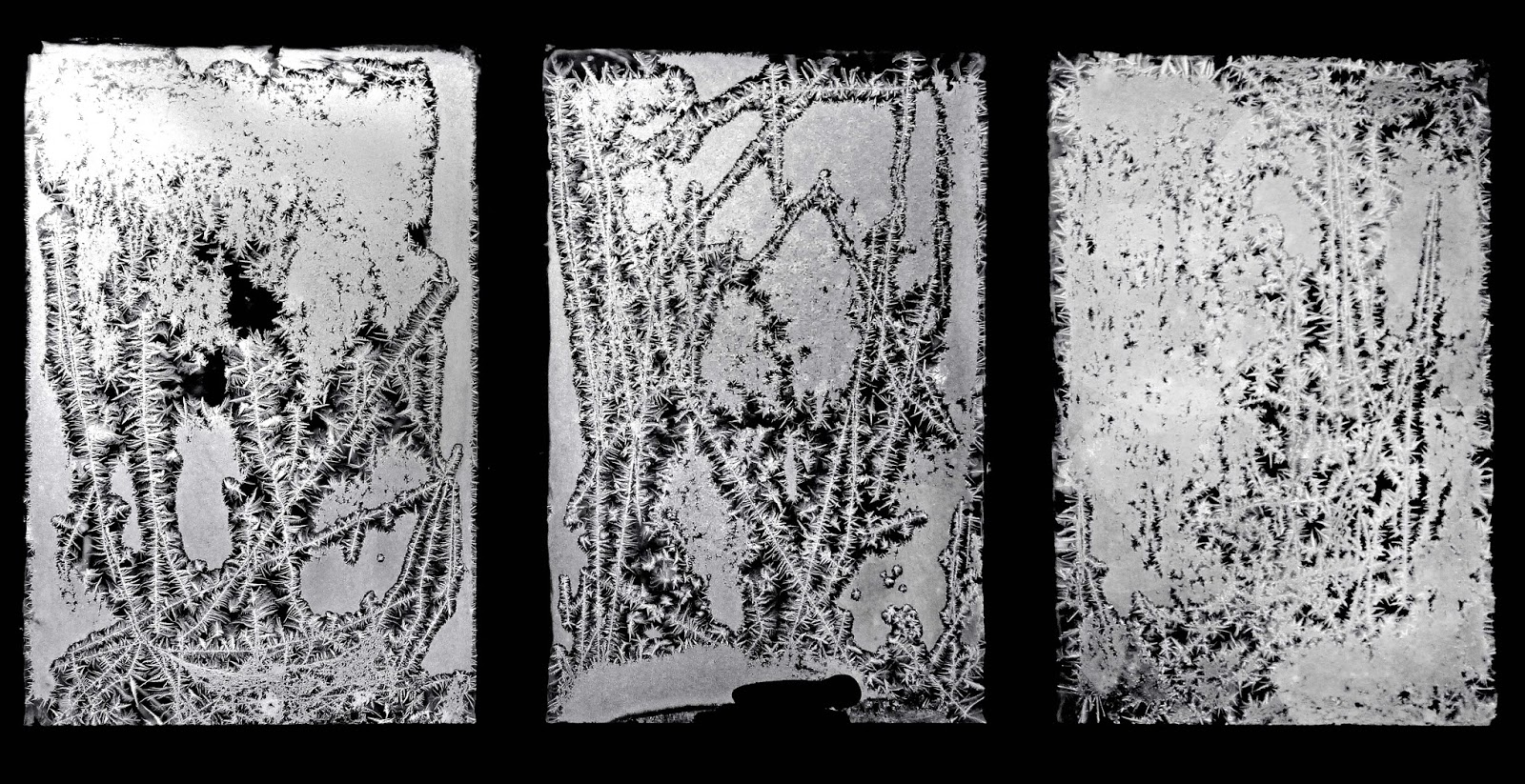 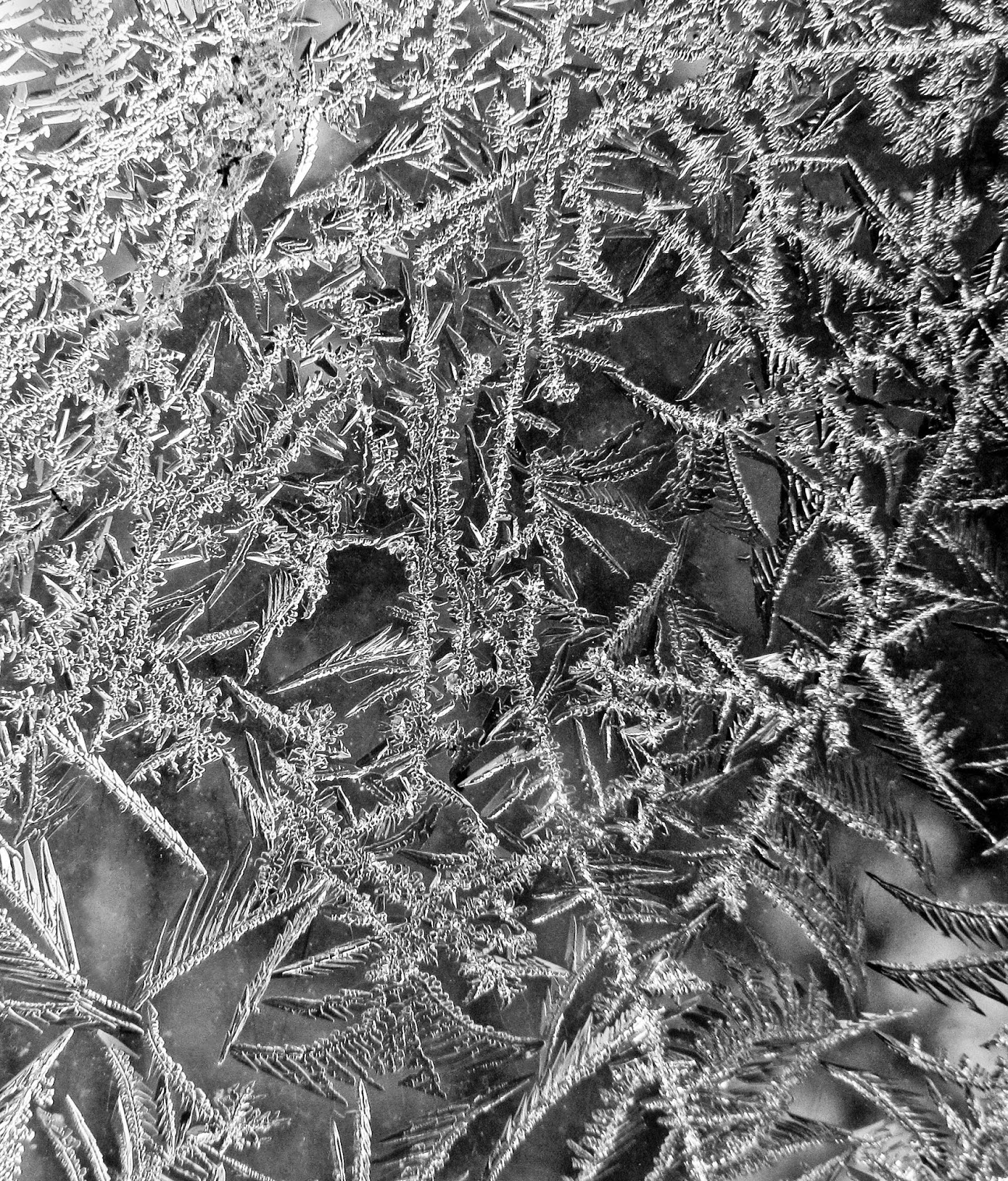 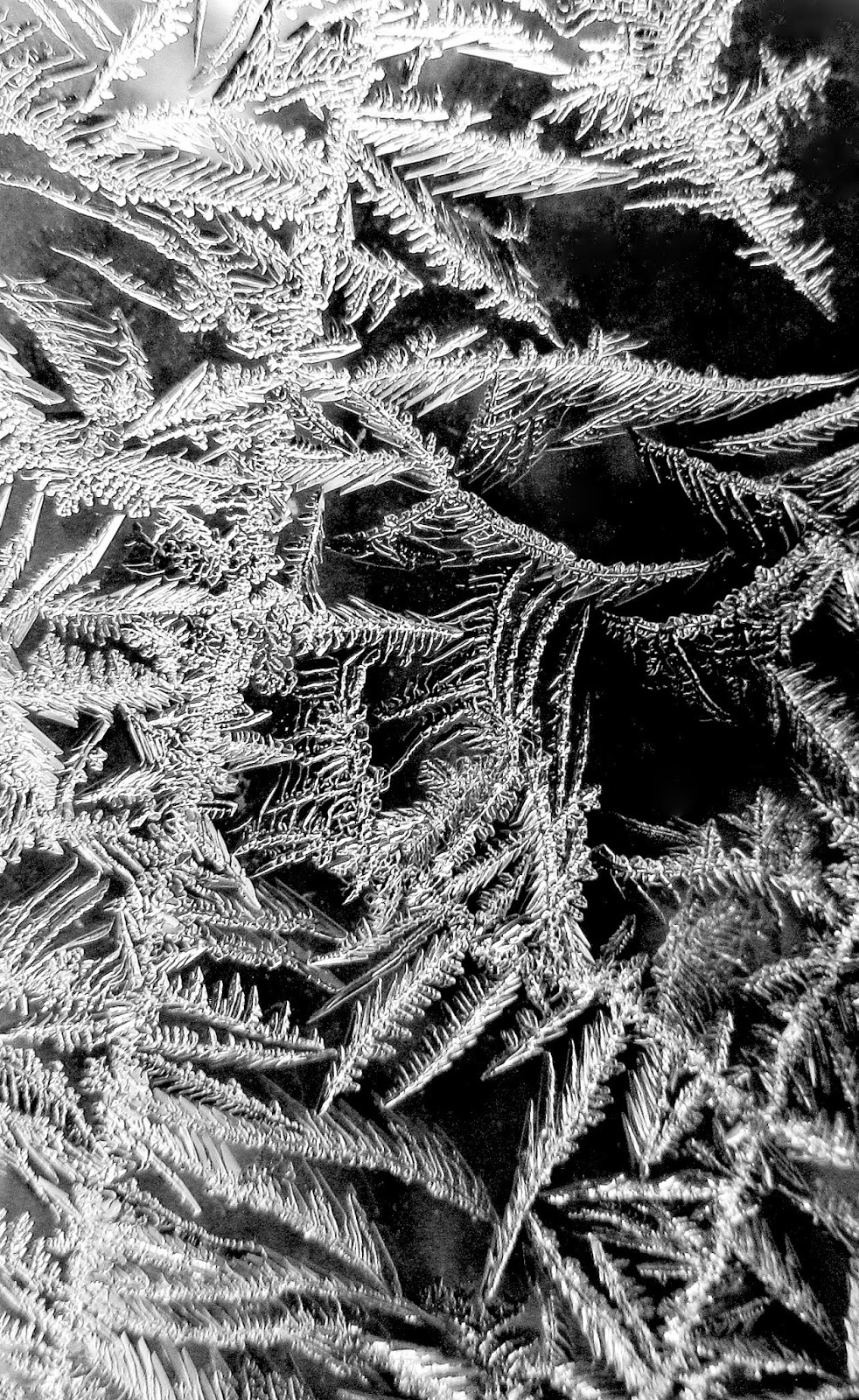 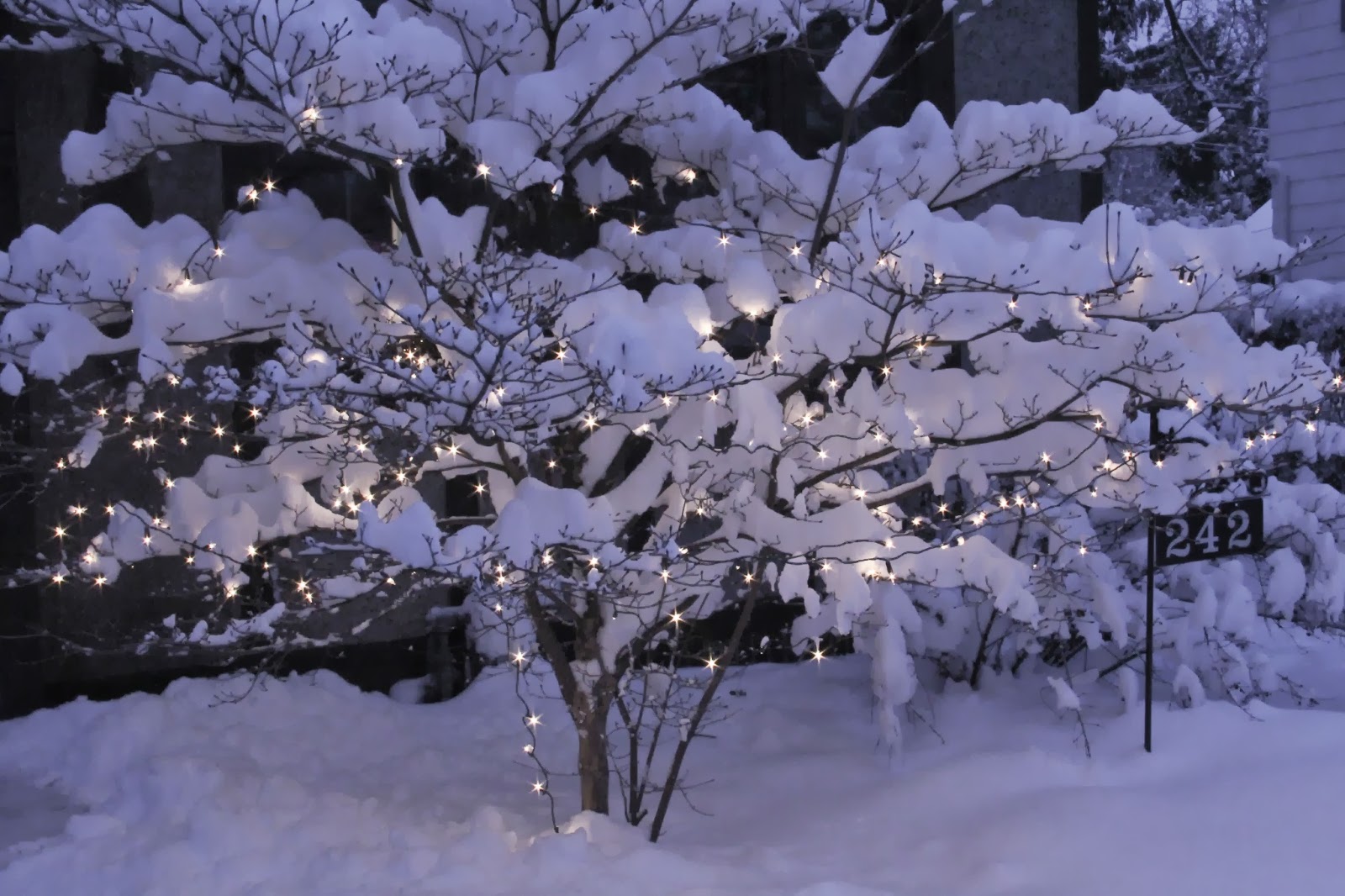 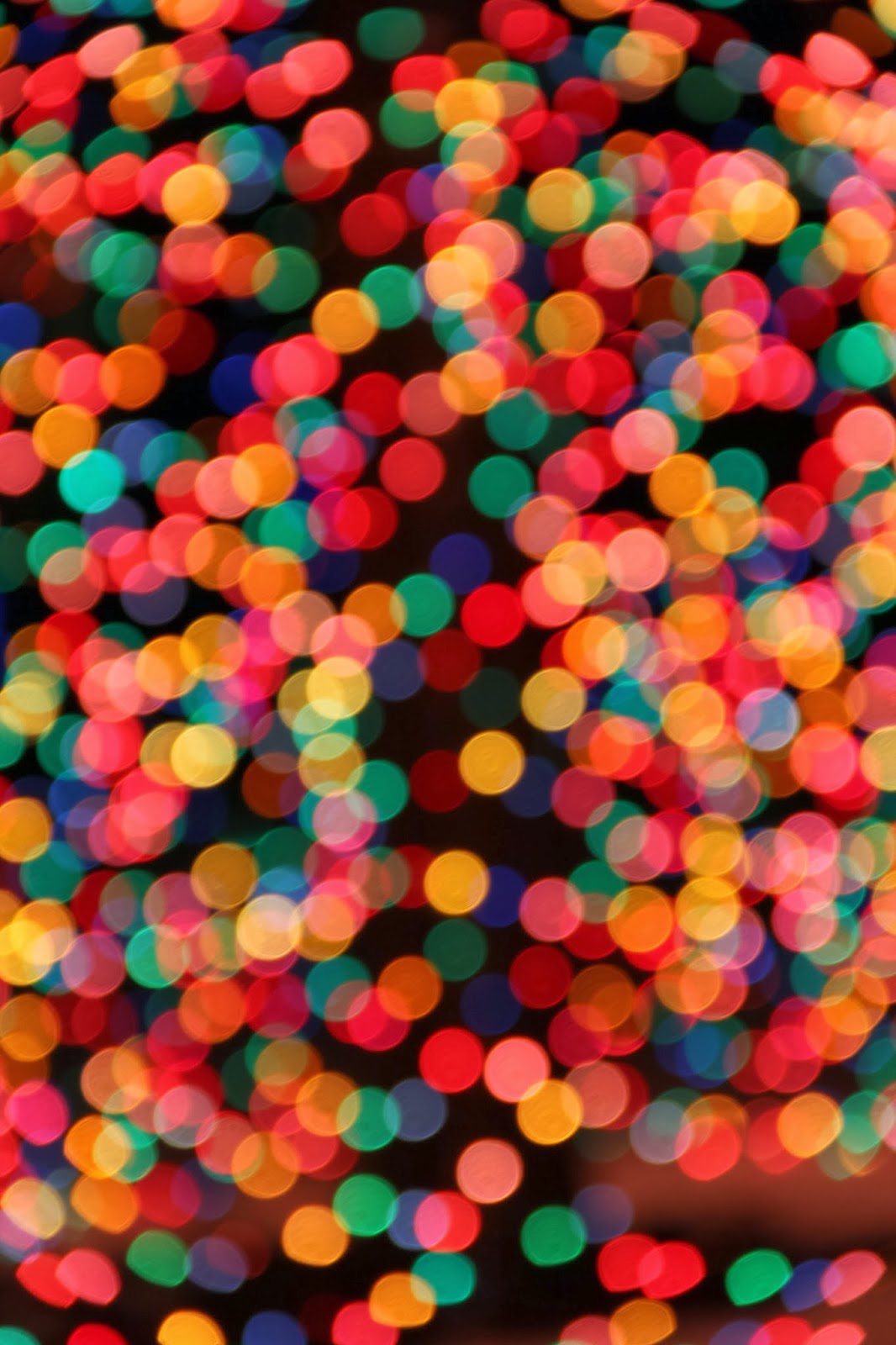 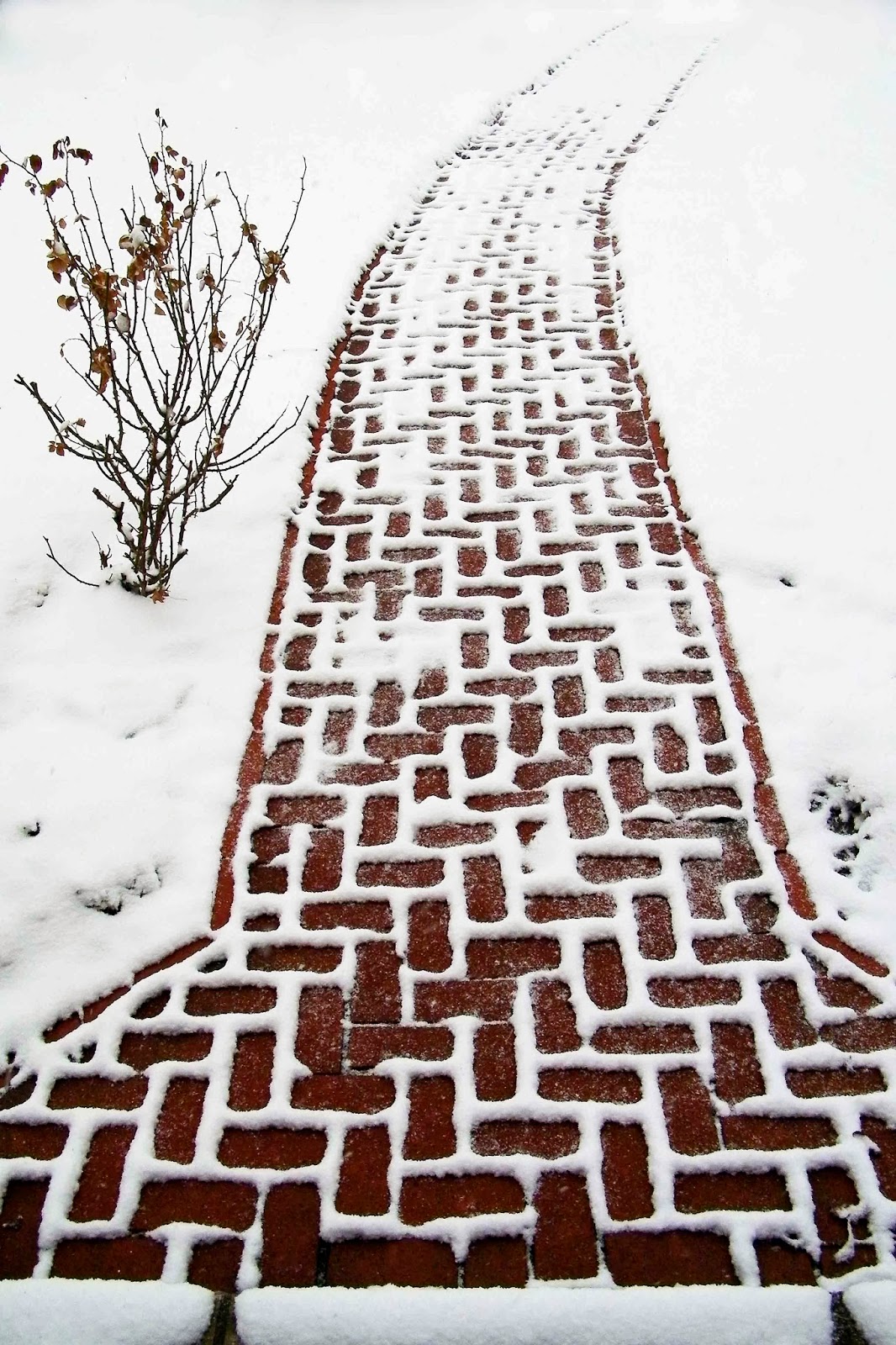 Posted by Photos by Stan at 9:55 AM No comments:


Today’s images were taken this past summer at the St. Lawrence Market, Toronto, Canada and the Rochester Public Market. While there is not a whole lot of orange, there is enough to catch your eye. They are ‘portraits’ of people at work in their ‘native habitat’. For those of us who love to wander through food markets, we always find something/somebody to photograph. 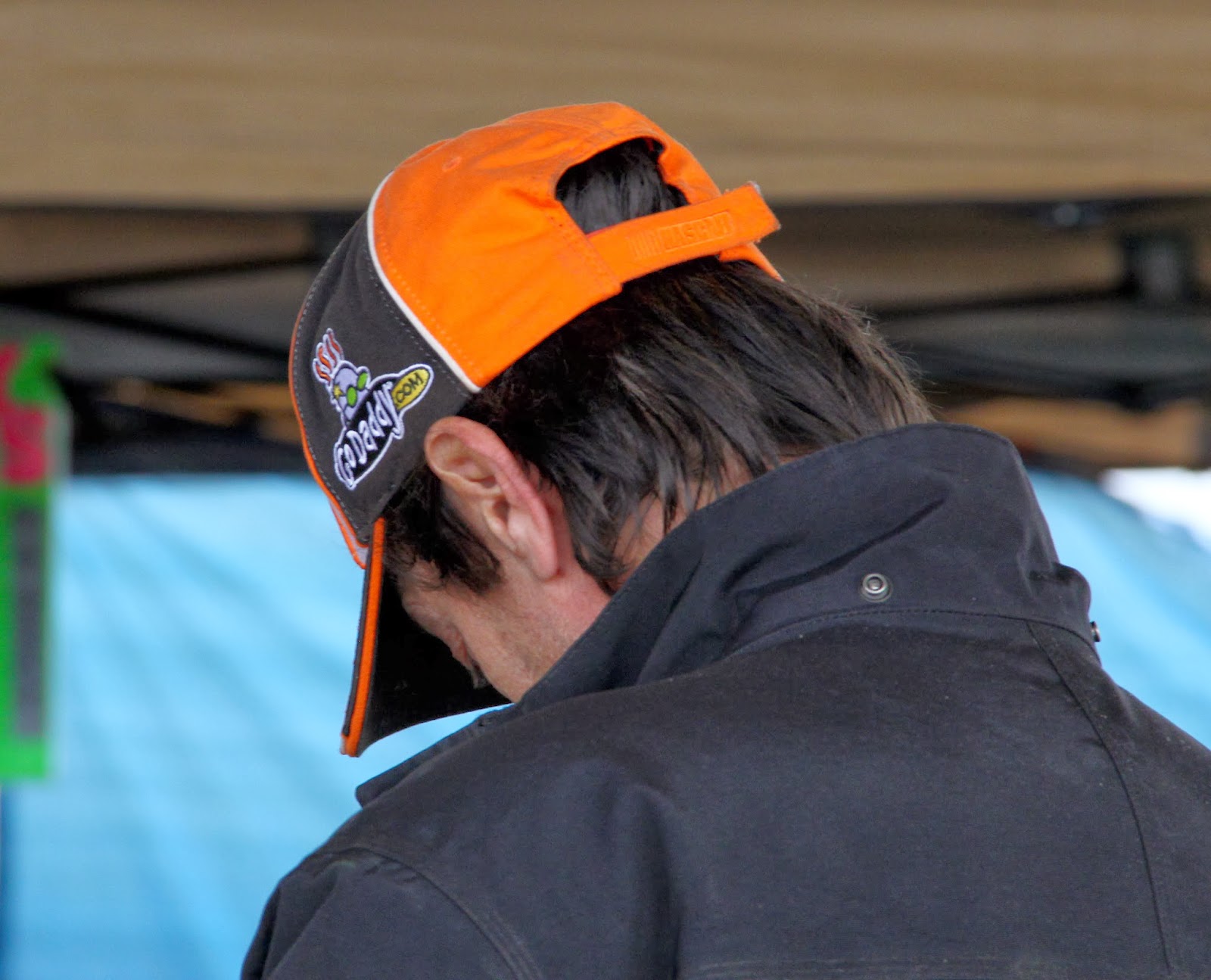 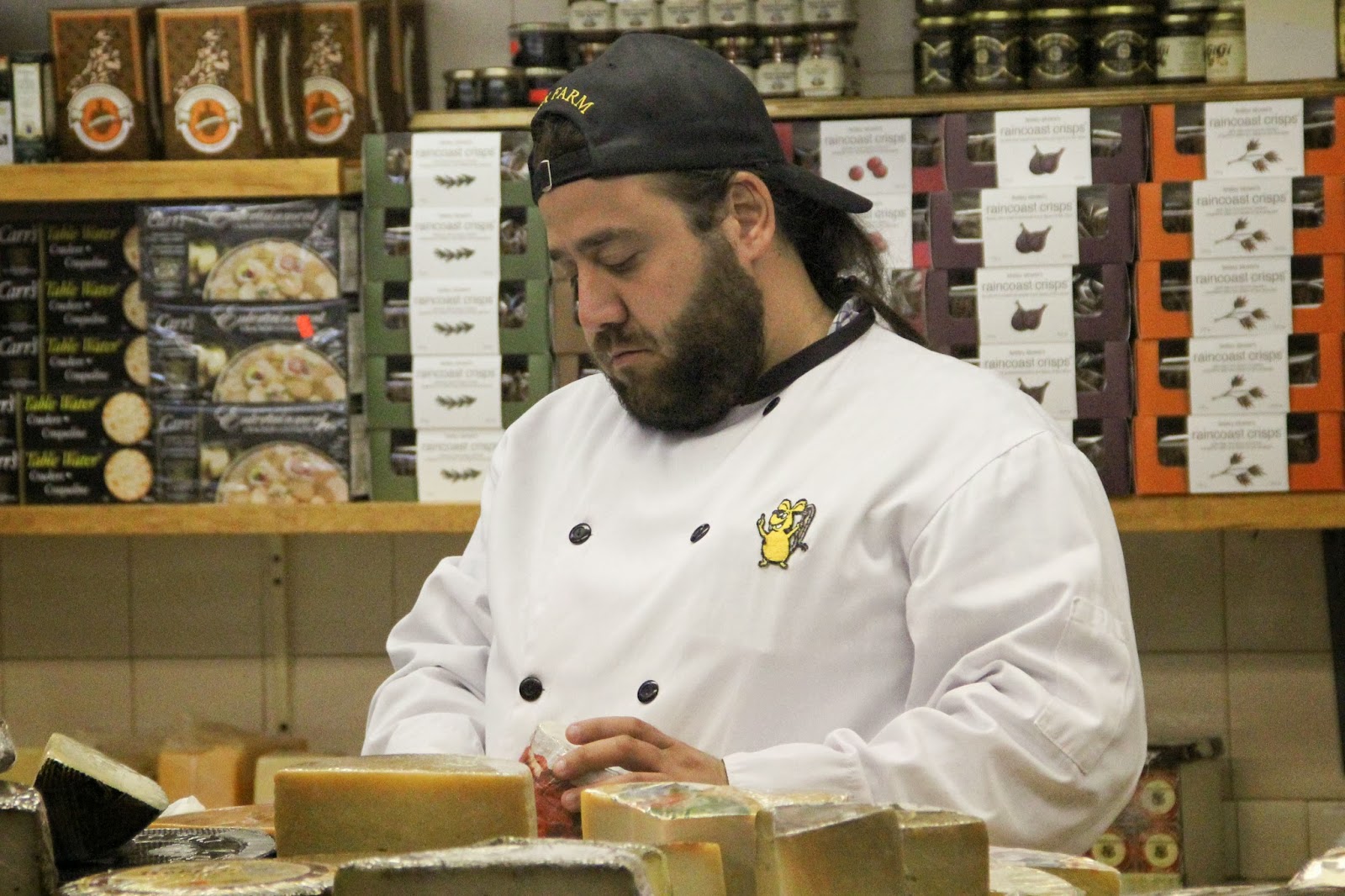 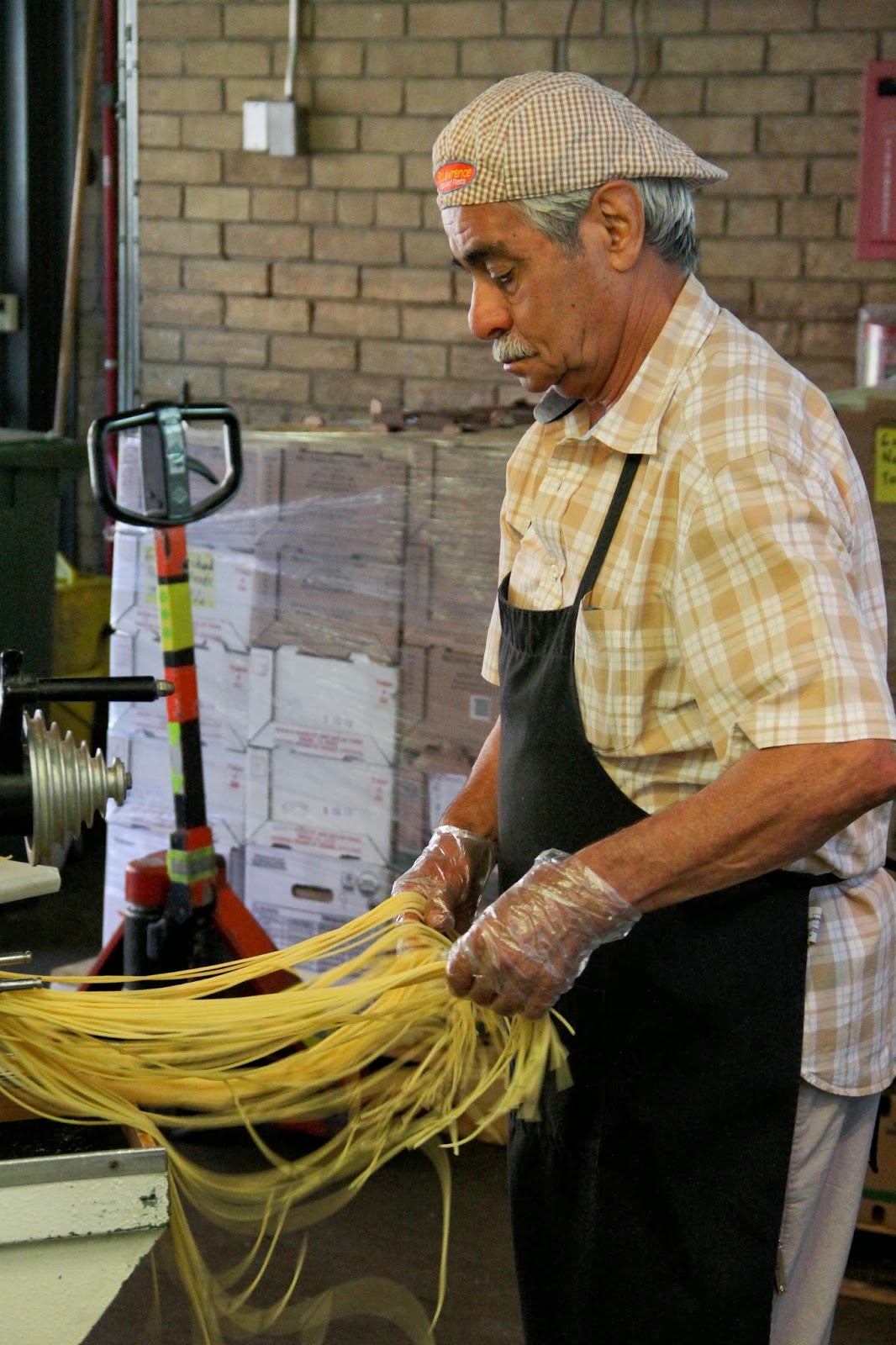 Posted by Photos by Stan at 7:40 AM No comments:

It was a wonderful hiatus from winter, albeit too short. After two weeks in Aruba, here I am back in a near ‘polar vortex’. So, all I can do is console myself with memories from images taken while I was barefoot in the sand. The two top pics were shot ca. 6:00 A.M., prior to sunrise, while a nice moonset was also underway. Since I was without a tripod, I had to try and steady my camera [an old  Canon A720 ‘point and shoot’] on the back of a chair. Both were taken using the aperture priority mode: ISO 200 for 1 sec. and f/4.0. I was surprised to see an almost ‘star burst’, since this usually requires an aperture like f/13 or smaller. There was quite a bit of color noise [spots], which I cleaned up a bit by using the spot remover in PS Elements and then converting to B & W. 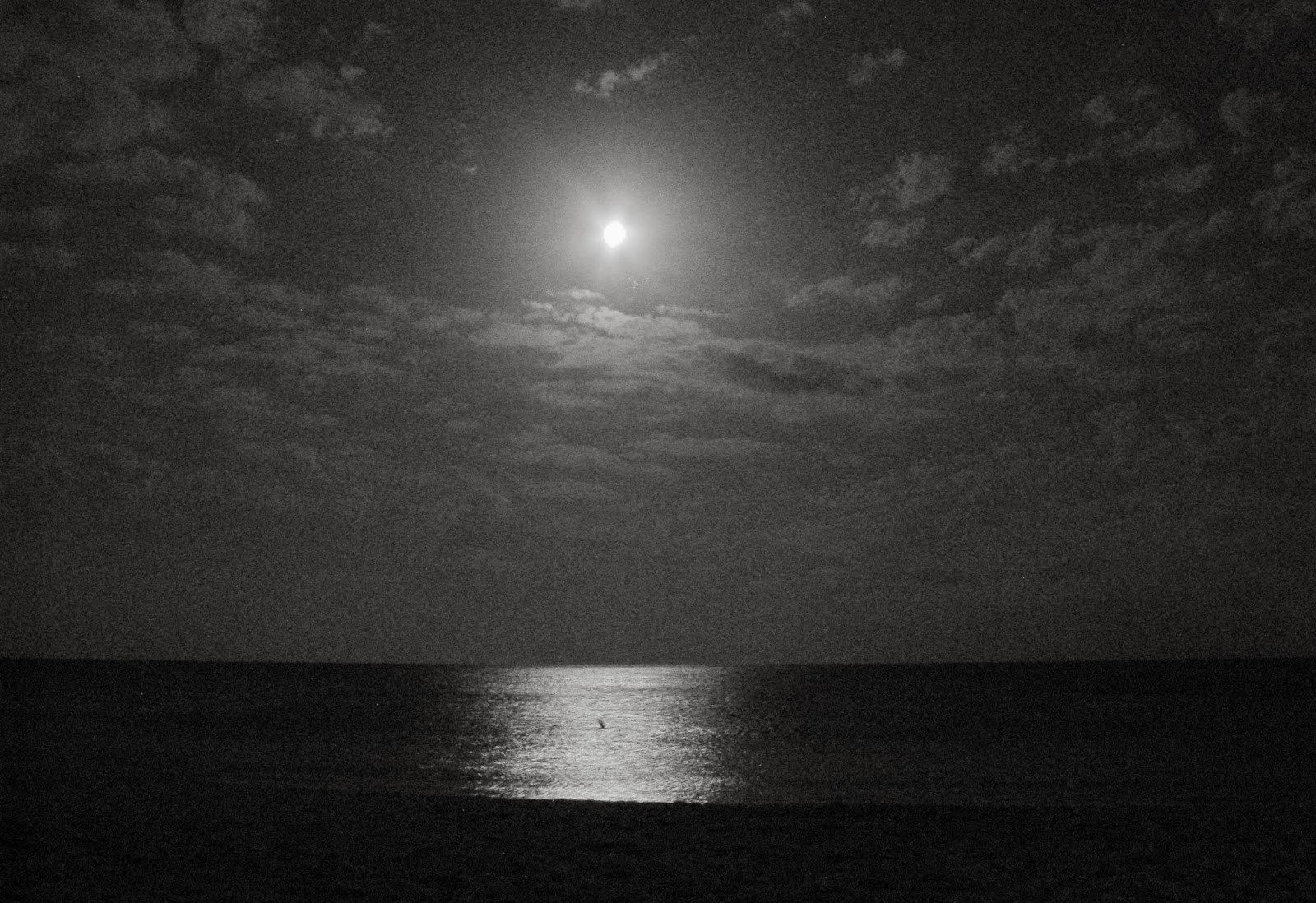 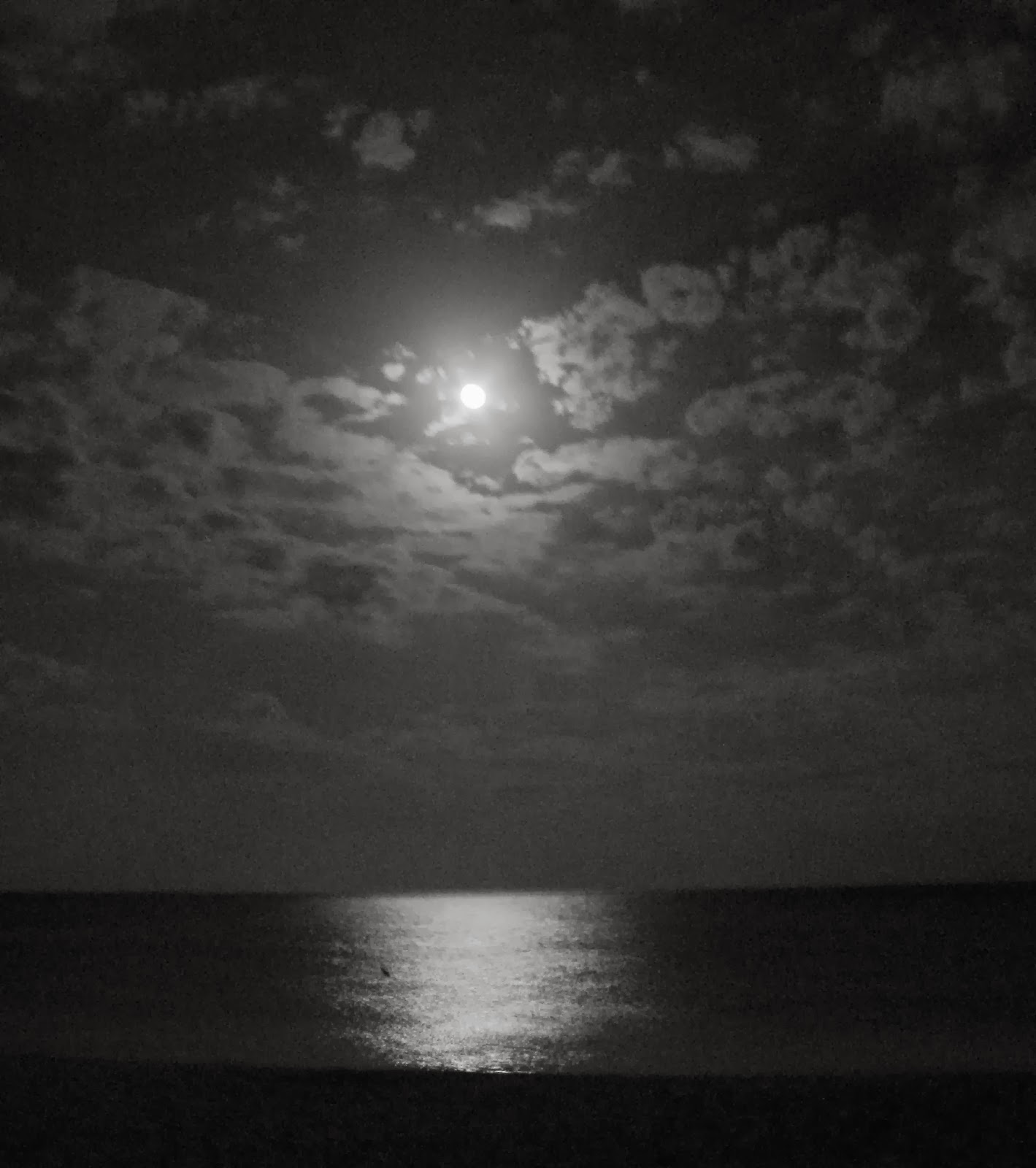 The pic below [from Jan. 2010] was taken during sunset. These two divi-divi trees are Aruba icons; it was my good luck that they were located a short walk from our resort; and, a year later the trees were surrounded with large rocks, I suppose for protection against vehicles crashing into them. 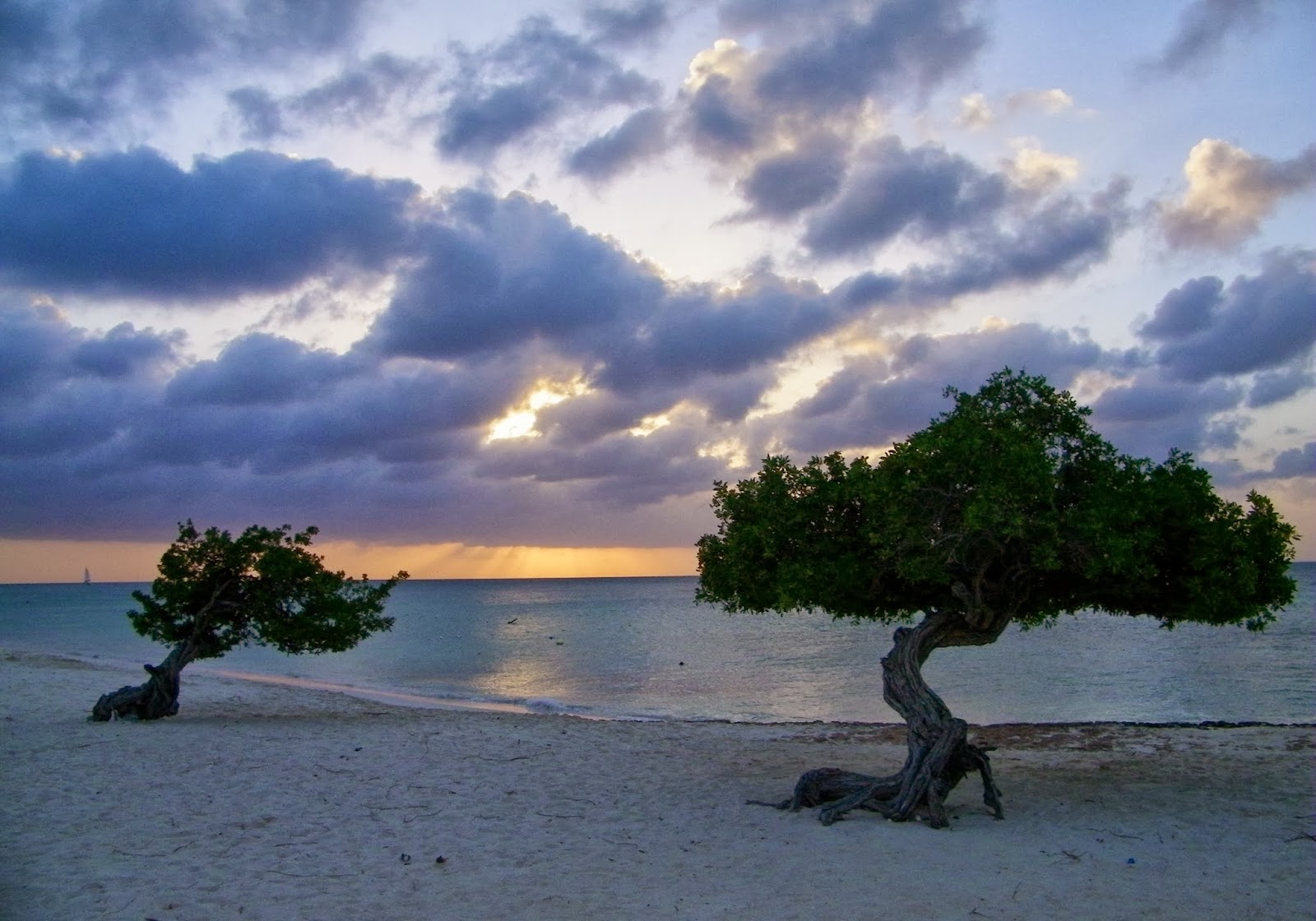 Posted by Photos by Stan at 7:32 AM No comments:

In the USA, fireworks are traditional for celebrations of July 4th and the New Year. But, they are often seen on lesser occasions. Since I did not fancy going out in the cold to shoot fireworks [no pun intended] welcoming in 2014, I went into my archive for these images. They were taken in Fall 2013 for some local celebration, and they represent my first ‘serious’ attempt at fireworks photography. At the time I was with a group of about two dozen other photographers. For me, it was quite a learning experience; and I think I had some beginner’s luck.  [A Postscript: Starting next week, I will be taking a (temporary) break from blogging.] 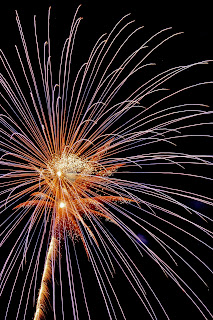 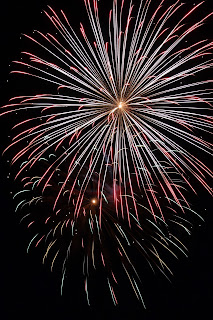 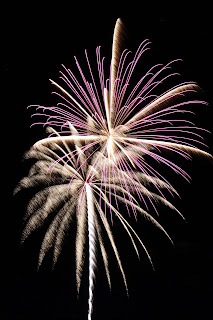 Posted by Photos by Stan at 9:27 AM No comments:

Today’s posting is the first installment of shots I took at public markets in Toronto [the St. Lawrence Market] and Rochester [the downtown public market]. The images are self-explanatory and well suited to the OYGIF theme. Looking at them makes me long to be back -- especially considering we are in the midst of a snowstorm here.
[A postscript: Starting next week, I will be taking a (temporary) break from blogging.] 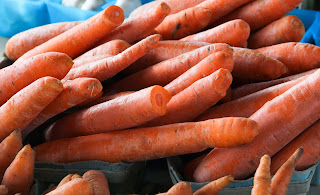 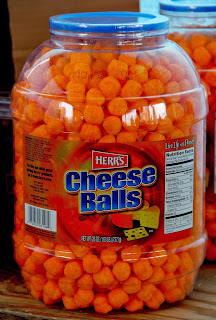 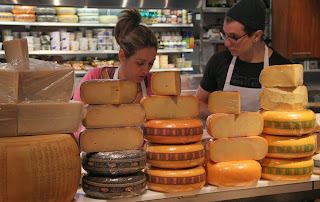 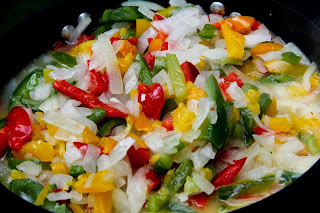 Posted by Photos by Stan at 2:26 PM No comments: