Continuing our approach to the abandoned subway tunnel, there was an abundance of graffiti to enjoy. These two youngsters below came ‘flying’ by as if being chased. 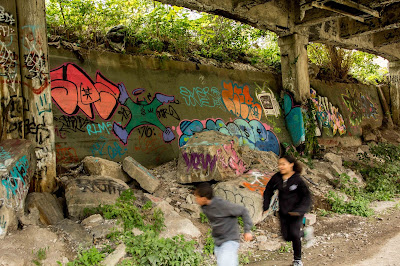 Or had they been startled by this section of the wall below? 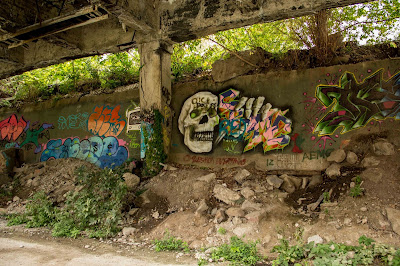 Once inside the tunnel, it was surprising to see how large a space it opened into. Fortunately, the event organizers had lighting set up in most areas where no sunlight entered the interior, but one still had to exercise caution due to poor footing. Eventually, we arrived at a section where there must have been a split in traffic. 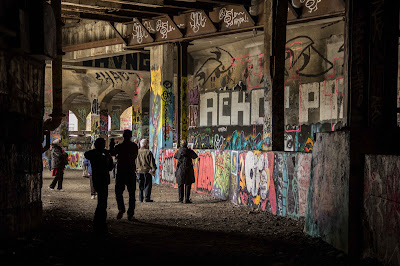 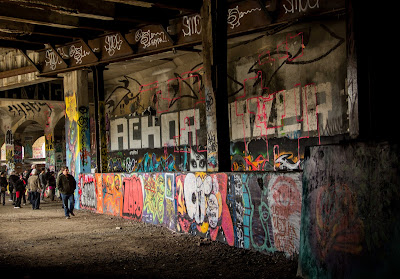 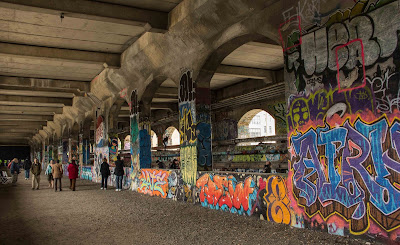 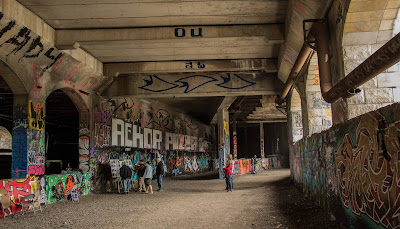 Soon after, we passed an area, accessible only by ladder, in which water covered the entire floor [image below]. This was shot through a chain link fence next to the ladder. I don’t know for what purpose this room served. 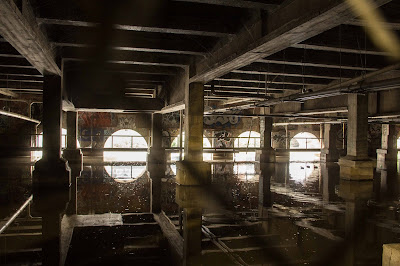 Next week I will conclude our tour.
Posted by Photos by Stan at 9:26 AM No comments:


In 1918, the Erie Canal was re-routed to bypass downtown Rochester. In 1919 the abandoned portion of the canal was bought to serve as the core of a new subway, which was built below it. Thus, the subway was constructed in the bed of the old canal and the subway's roof became Broad Street. Only two miles (3.2 km) of the route through downtown were in the tunnel, the rest was in the open. As such, the Rochester Subway operated from 1927 to 1956. It was a light rail transit line, and the car was basically a trolley [Strassenbahn].  After its closure, portions of the right-of-way were used for expressway construction, while the rest was abandoned and filled in over the years. The largest remaining section is a stretch of the underground tunnel under Broad Street from Exchange Street to the intersection of Court Street and South Avenue. The first image is an exterior shot of a portion of the tunnel. Below that is a shot from the outside looking into the tunnel. 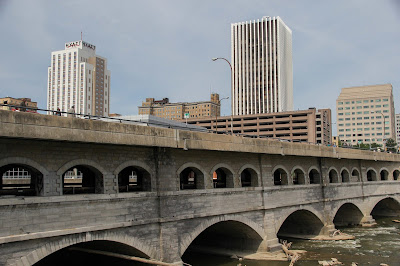 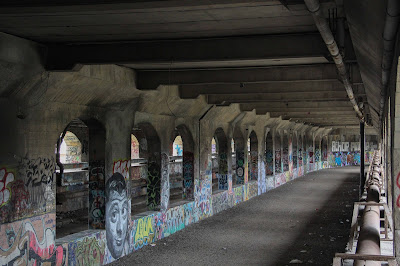 In recent years, the abandoned tunnel has proved to be a draw for the homeless and local artists who have adorned its walls and columns with ‘graffiti’, notwithstanding the fact that it is not generally open to the public. However, there are occasions when access is granted. The remaining images in this new mini-series, Rochester’s Abandoned Subway, were shot in early October during such an occasion; viz. the Rochester River Romance celebration.
The top image was taken at the approach to the tunnel [located at South Ave.]. Already one is greeted with graffiti, the best of which is inside, where I will take you next week. 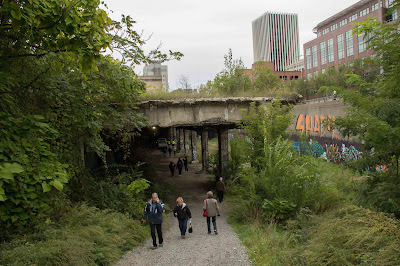 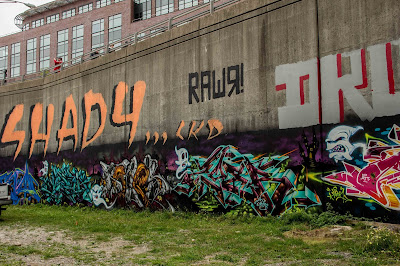 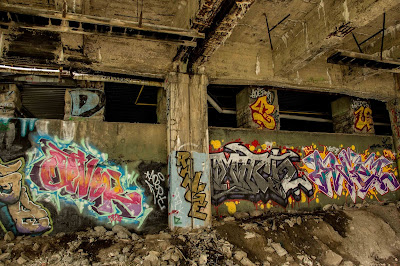 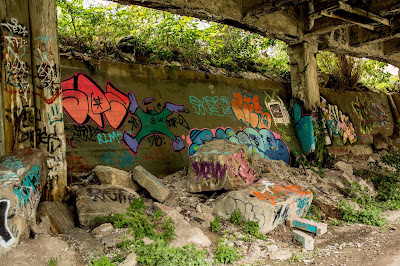 On a serious note, the City has not reached a decision as to the future of the tunnel. Some of the suggestions out there include: leaving it as is, turning it into an arts museum, developing it for shops and restaurants, filling it in with earth or refilling it with water.
Posted by Photos by Stan at 7:49 PM No comments:

Upstate NY abounds with trees whose leaves color beautifully with the onset of Autumn. I have posted images of Fall colors in the past and did not think I would be inclined to continue. However, through pure happenstance, I have encountered some unusual opportunities and, voila, there are new photos to post. The first three are trees that had been pruned radically to make space for power lines to pass through their branches. The topmost image was shot through the car window with my LG G4 cell phone. The next two were shot last Fall using my ‘big boy’ Canon 60D. 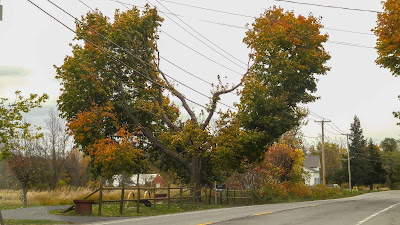 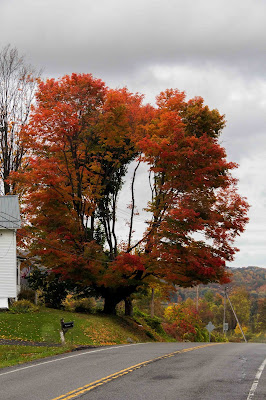 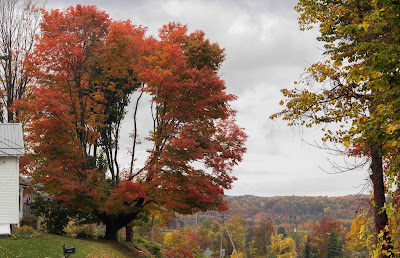 Below are two images taken in Clifton Springs, NY [ca. 30 miles east of Rochester]. The first was shot in a park along Main Street, and the second was inside the Main Street Arts Gallery. We had driven there to see a photo exhibition by a group photographer friends. The window reflected in the glass was irresistible, and I just had to shoot it [along with my own reflection]. 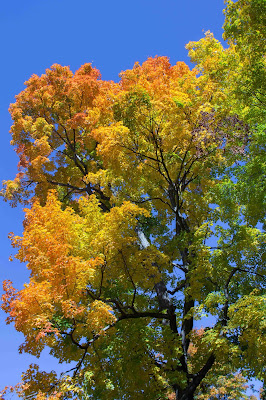 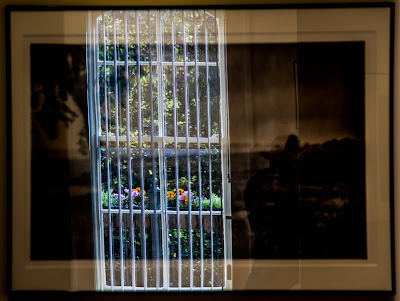 The next image is along the Erie Canal in the town of Pittsford, NY [6 miles east of Rochester]. It was taken in early Fall and the colors had not yet fully developed, but, I liked the reflection in the water. 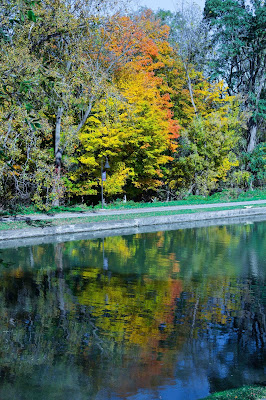 This last image was taken at the Ventosa Winery located on the northeastern shore of Seneca Lake [ca. 45 miles southeast of Rochester]. My wife and I enjoyed a leisurely lunch seated on an outdoor balcony, basking in the mild temperatures of an ‘Indian summer’ day. 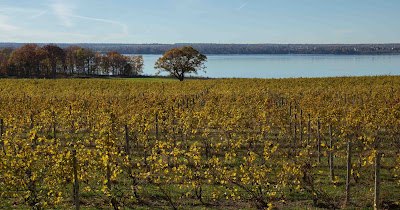 Posted by Photos by Stan at 9:44 PM No comments:

Today my Circles series comes to an end. Sorry I missed last week, but we were away visiting one of our daughters in the Baltimore area. As it turns out, that provided an unexpected photo-op for today's posting. As we were strolling through an IKEA store these orange balls called out to me,”we want to be in OYGIF!"  So, I got out my new LG G4 cell phone camera, and this is what I shot. 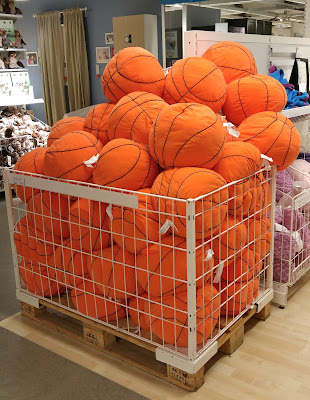 While the remaining images have appeared previously in other OYGIF series, they fit so nicely into the Circle meme and I decided to repost them. 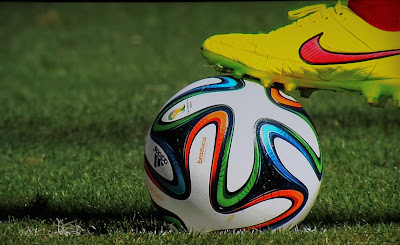 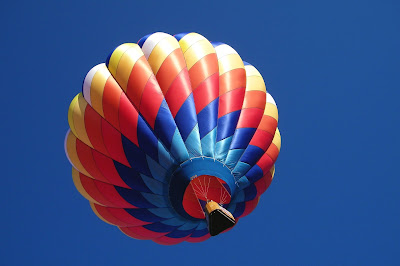 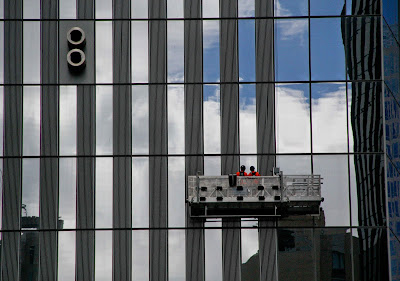 Posted by Photos by Stan at 9:51 PM No comments: