Dolls/Puppen [Orange You Glad It's Friday]

I thought I would change the mood here and go more light-hearted with this week’s posting. These shots are more likely to bring a smile to your face and I’ve been saving them for such an occasion. The two below were part of a Fall display outside a craft shop. 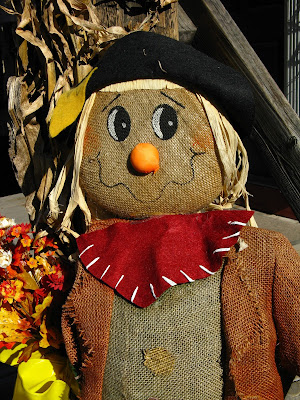 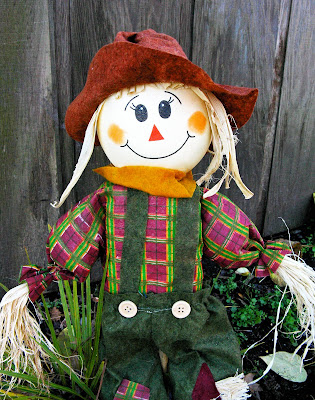 This next image has an interesting story behind it. It was originally taken as a color slide in 1967 at the Oktoberfest in Munich. Decades later, I scanned and digitized it, along with many other shots that I liked. 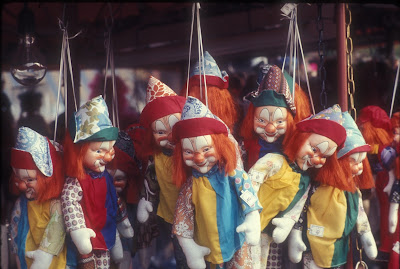 Starting next week, I will be taking a month’s break from posting on OYGIF. So, let me apologize in advance for not visiting your site. See you later, adieu, adios, ciao, tschüß.
Posted by Photos by Stan at 8:55 AM No comments:

The last several postings were devoted to vehicles that traversed city streets; viz. cars, buses, trucks, etc. This week’s shots are of 'vehicles' that move on tracks. Thus, the image below is that of a railroad car that is in the New Jersey transit system. Our youngest daughter and her family happen to live in Chatham, NJ. When we visit with them, we try to spend one day visiting in NYC, to which we travel by train [and once by train and ferry]. I noticed that the colorful emblem for the NJ Transit included a striking swatch of orange and could not resist making this shot. 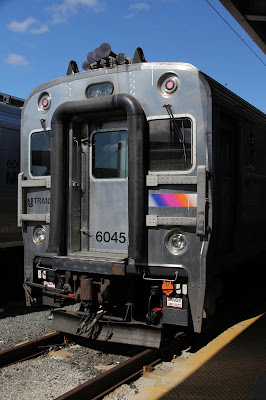 The remaining images were shot in Rochester along a railroad track. Quite a number of boxcars were adorned with graffiti; and one provided its own orange-brown rust. 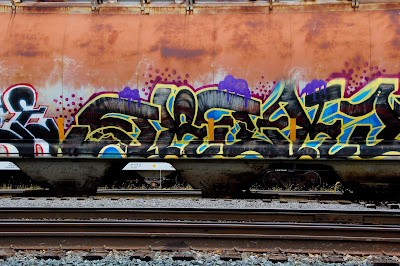 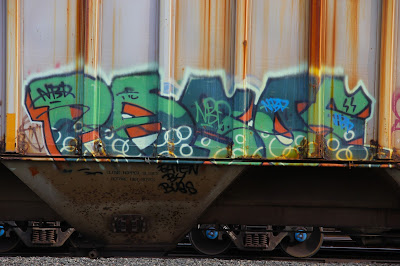 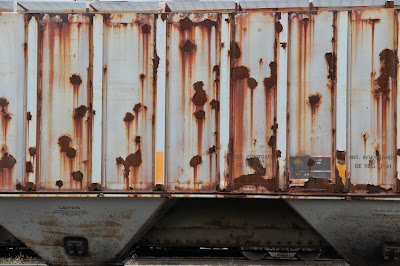 Vehicles 3 [Orange You Glad It's Friday]

This is the last installment of my Vehicles series. The first group below, like last week’s images, were shot in Berlin. 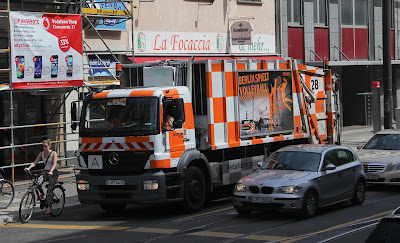 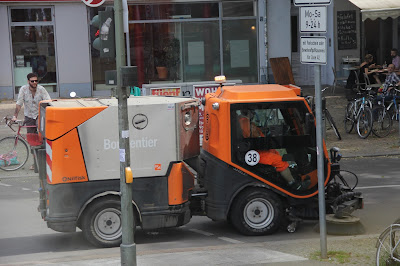 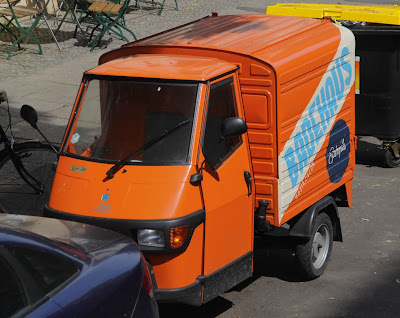 The final two shots were taken in NYC. 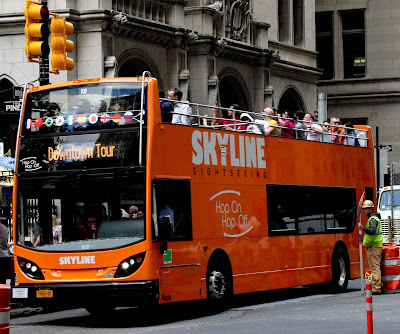 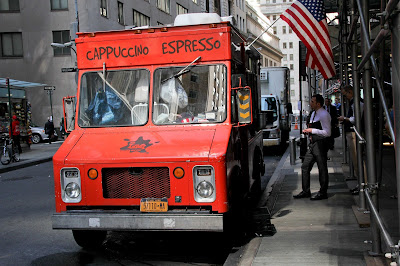 Posted by Photos by Stan at 8:26 AM No comments: