The image below was a closeup shot of a portion of the lights that my neighbor had hung on his fir tree for the Christmas holidays. It was my intention to defocus and distort the appearance of the lights [virtually point light sources]; ie. In the process of defocussing, they appeared to increase in size. 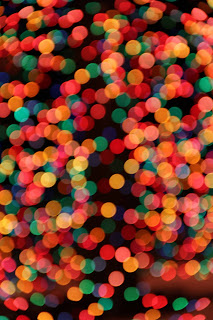 Moving from a group of circles to one large one....this lifebuoy ring was on board a boat that took us on a fjord cruise from Killary Harbor, Ireland. 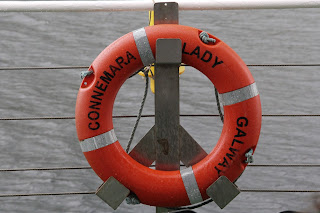 While not quite a circle, this elliptically shaped mirror was a good candidate for OYGIF. 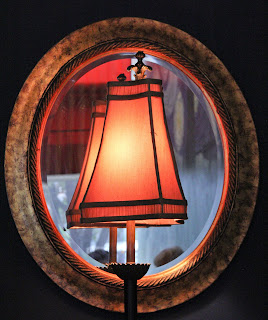 Posted by Photos by Stan at 8:13 AM No comments:


I think most photographers respond to distinctive shapes and patterns that repeat themselves. Out on a shooting assignment, I suddenly began noticing the appeal of circular shapes. I’ve accumulated a small collection of images and will use them to start a new mini-series, Circles. 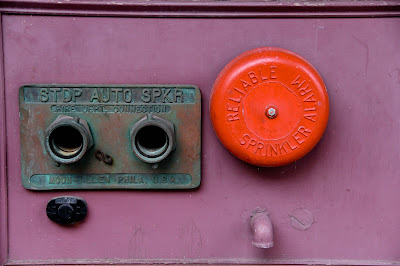 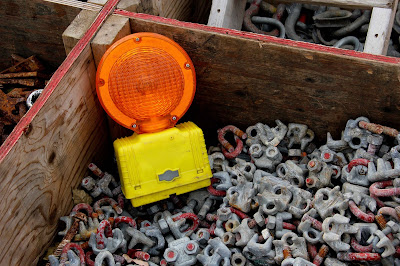 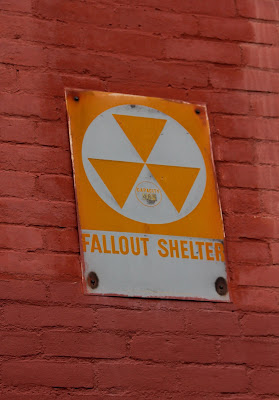 Posted by Photos by Stan at 9:14 AM No comments:

I guess it’s time to get back home and showcase some of the local beauty. Rochester, NY is upstate several miles south of one of the five Great Lakes, Lake Ontario. It is also north[west] of the so-called Finger Lakes, of which there are 11. The shots below were taken at sunset up at Webster Park Beach on Lake Ontario. I have posted previously other sunset images from this location. I don’t think further commentary is needed here... 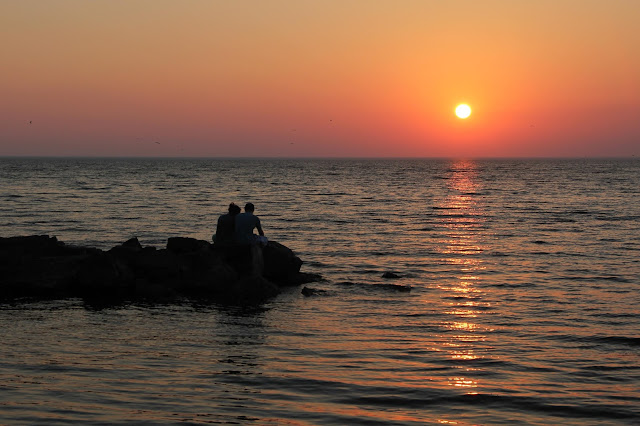 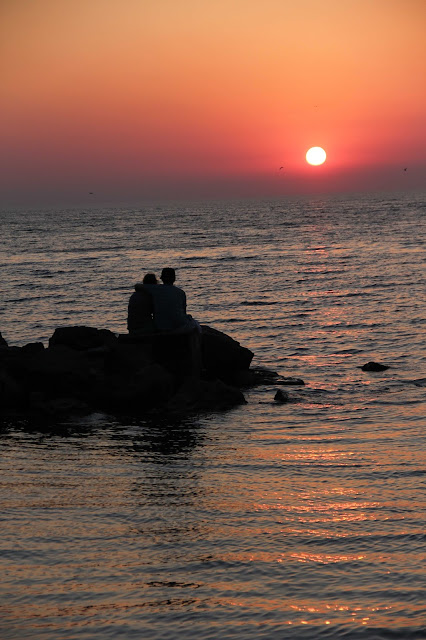 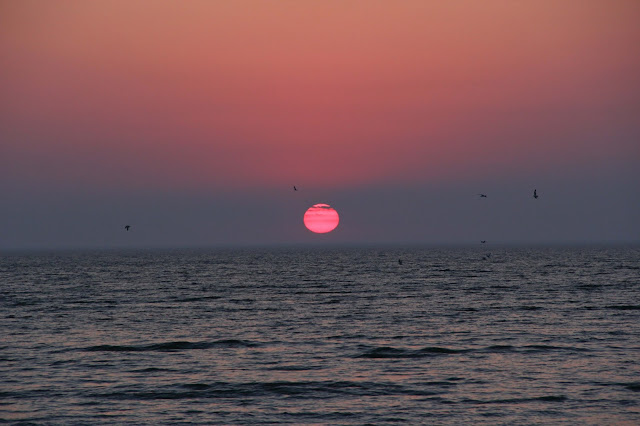