Two weeks ago I posted several sunset shots taken at Webster Beach Park. Looking back through my archive, I found several images from that locale that I had not shared previously. So, here they are. 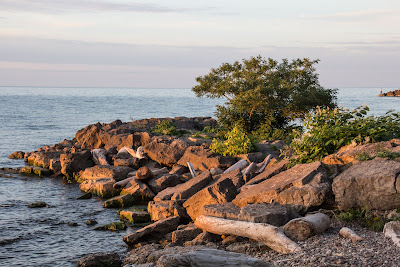 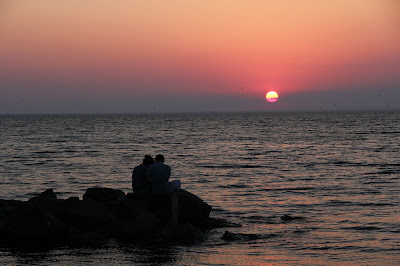 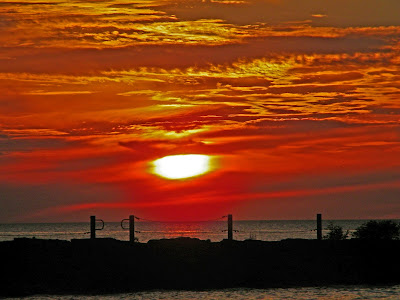 On Saturday Oct. 1, around the globe, thousands of photographers were out shooting in their hometowns/cities as part of Scott Kelby’s 2016 Worldwide Photowalk. I was one of several dozen participants in Rochester, NY. As luck would have it, the weather was not cooperative; viz. we had a bright gray sky [followed by rain just as the walk concluded]. Still, I managed to obtain a number of satisfactory images, shown below. Since I have posted many of shots taken downtown, I will try to avoid redundancy. 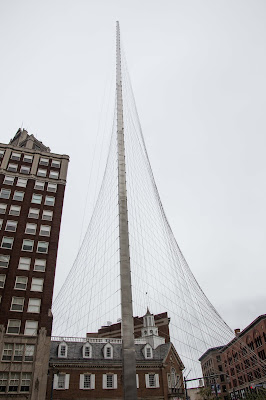 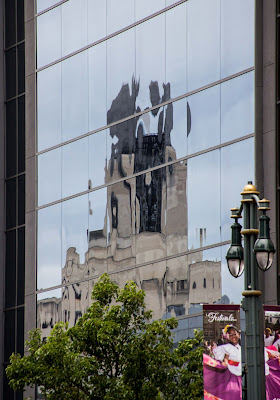 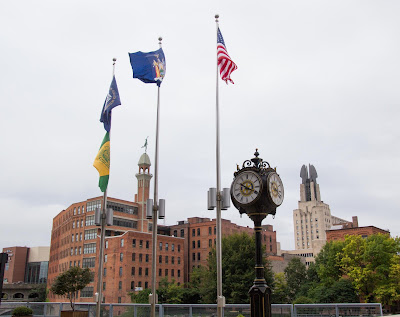 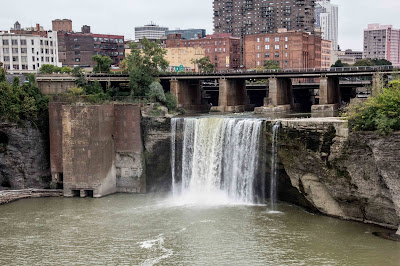 After the walk was over, a group of us gathered for lunch in the Genesee Brew Pub. Service was slow, but the sandwiches were great. While waiting, I got off my best shot through the rain-drenched window. I converted this to B&W in Lightroom. 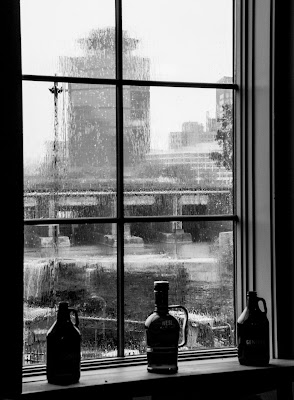