This concludes my Sankofa Dress Rehearsal postings from the last several weeks. I should note that most all the dancers were college students at Brockport State University. It is quite amazing how well they were trained and performed. Following the night of their dress rehearsal, they went on to give five performances over the next four days... there had to be some tired and sore bodies… 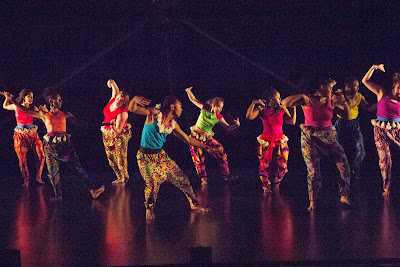 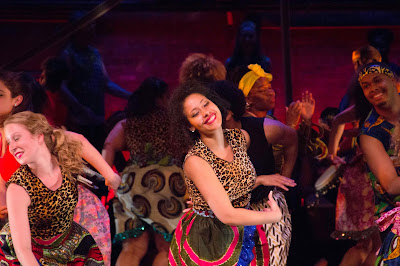 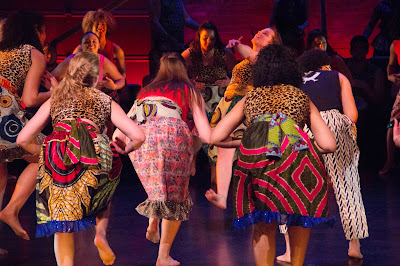 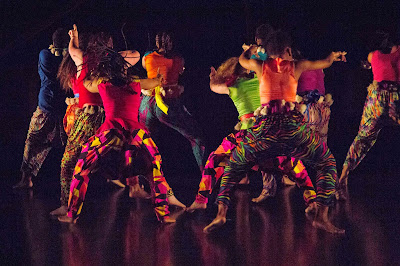 Posted by Photos by Stan at 6:29 PM No comments:

One of the most popular events in Rochester is its annual Highland Park Lilac Fest. It draws many out-of-state visitors including our neighbors in Canada. While the lilacs take top billing, many varieties of beautiful and fragrant flowers fill the park. Here are a few sample images. 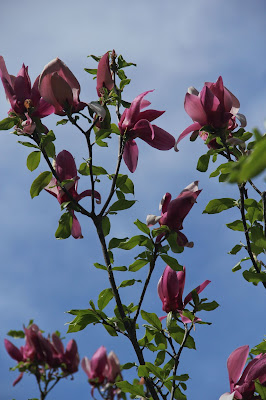 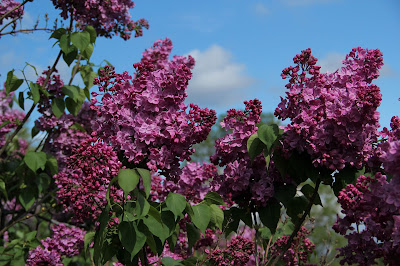 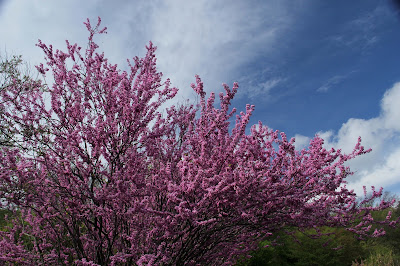 Posted by Photos by Stan at 6:28 PM No comments:

This continues the Sankofa dress rehearsal mini-series. I should note that shooting under dim lighting, coupled with the rapid movements of dancers, created some difficult challenges. Thus, the choice of shutter speed, ISO and aperture made for quite different outcomes, depending on your intentions. In the first half of the rehearsal, I was set up on a tripod and shooting using Aperture Priority [f/5.6 was the widest opening of my zoom lens] and 3200 ISO. I noticed that the shutter speed was never faster than 1/90 sec. Also, early on I had to switch to manual focus because the auto-focus response was way too slow. During intermission, I chatted with a pro photographer, and decided to try the following changes: I switched to Shutter Priority [1/250 sec] and ISO 6400; the camera chose the largest aperture. With these settings in place, I got sharper images and better exposures. Moreover,  I was able to shoot hand-holding the camera, which was more convenient than the tripod. So, this was a productive learning experience. 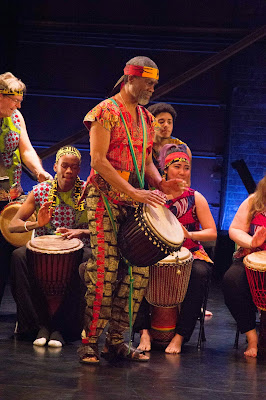 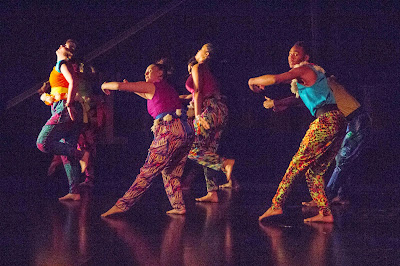 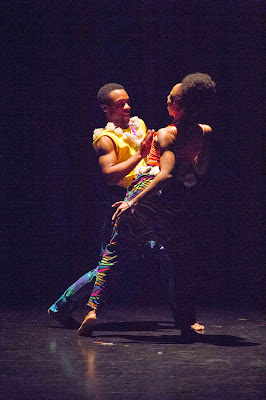 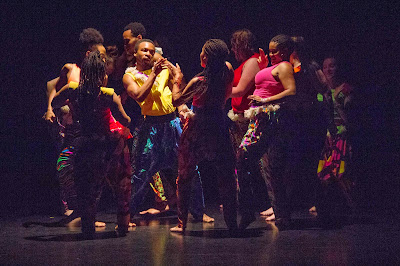 Last year I had my Kodak Z1015 digital camera converted to shoot infra red (IR). I was fortunate that it could be done because I was no longer using the camera for standard digital photography; but now I can experiment with IR images, which I have always found fascinating, if not surreal. Here is a recent example.... 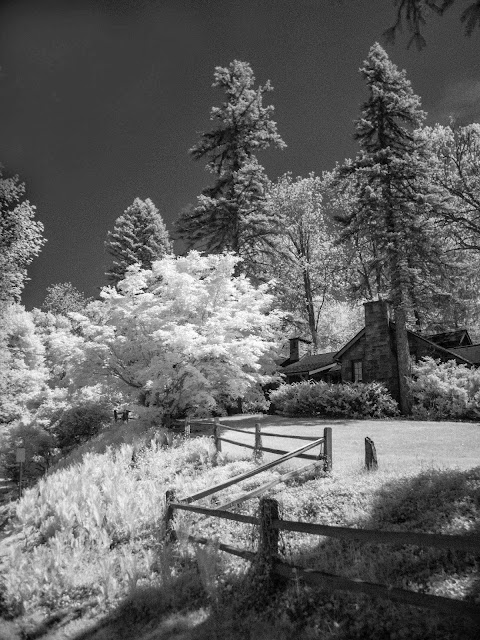 Posted by Photos by Stan at 4:16 PM No comments:

Sankofa is the Brockport State University’s resident Afro/Brazilian dance and percussion ensemble that stages an annual series of high energy performances. Since I drummed in one of their shows several years ago, I am still considered a troupe member and have been graciously allowed access to to their dress rehearsal as a photographer. This posting contains several photos for their most recent show. In coming weeks, I will includes additional images. 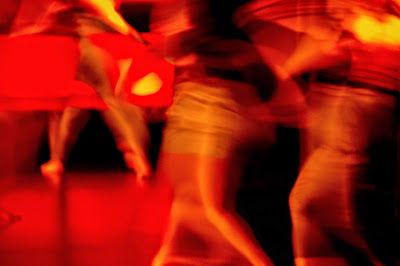 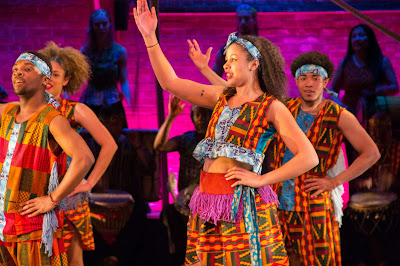 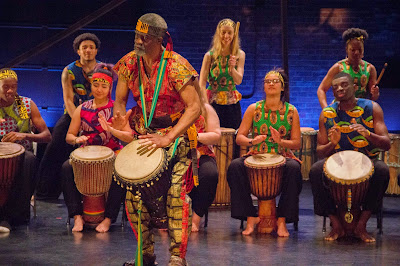 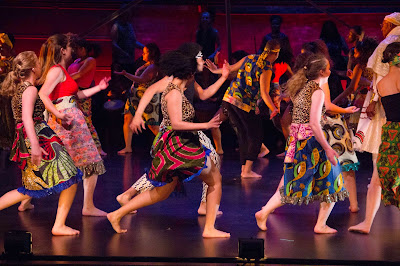 Posted by Photos by Stan at 7:43 PM No comments:

This continues our April visit to the Baltimore Aquarium. For me, one of the most eye opening exhibits was that of jellyfish. In the lobby area outside the entrance is a huge group of colorful jellyfish models hanging from the skylight. They were irresistible and I had a grand time shooting from various angles. The image below gives you a sense of scene. 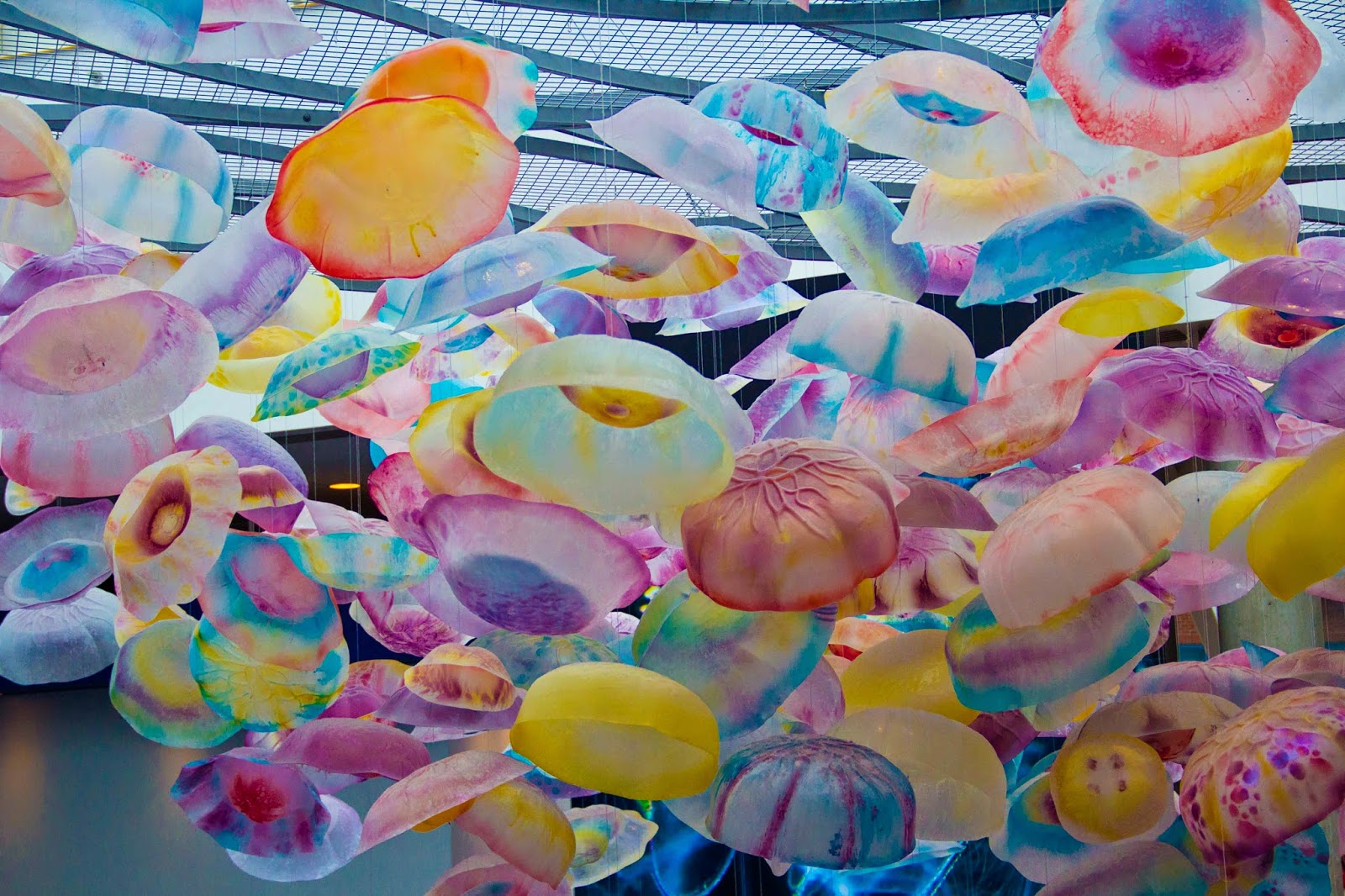 Going inside, we were surprised by the number of tanks of different jellyfish. While I did not note all their names, the one immediately below were Moon Jellyfish. I don’t know if these guys are capable of stinging like the kind [as in the lower image] we hear about sometimes invading beach areas. 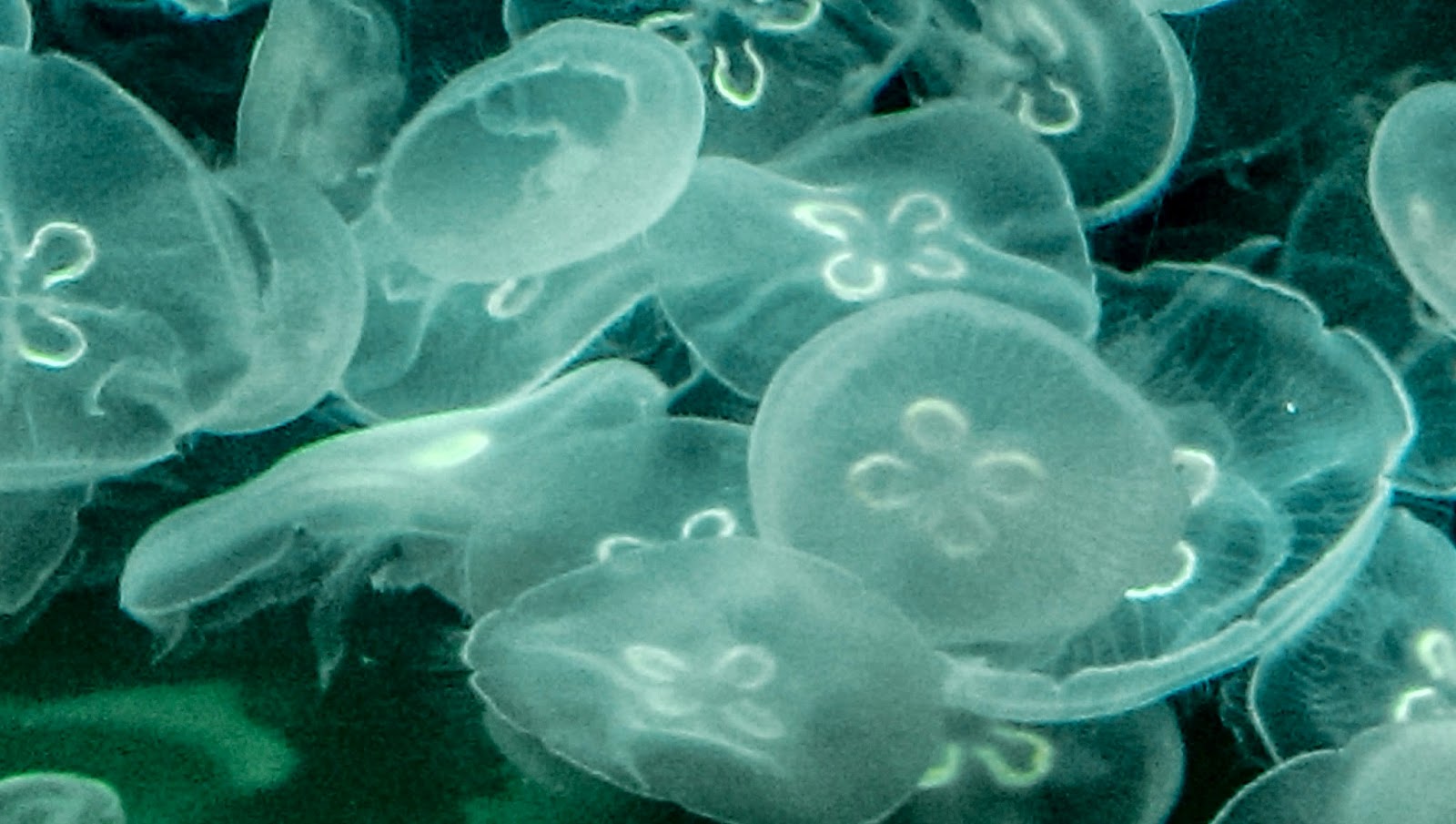 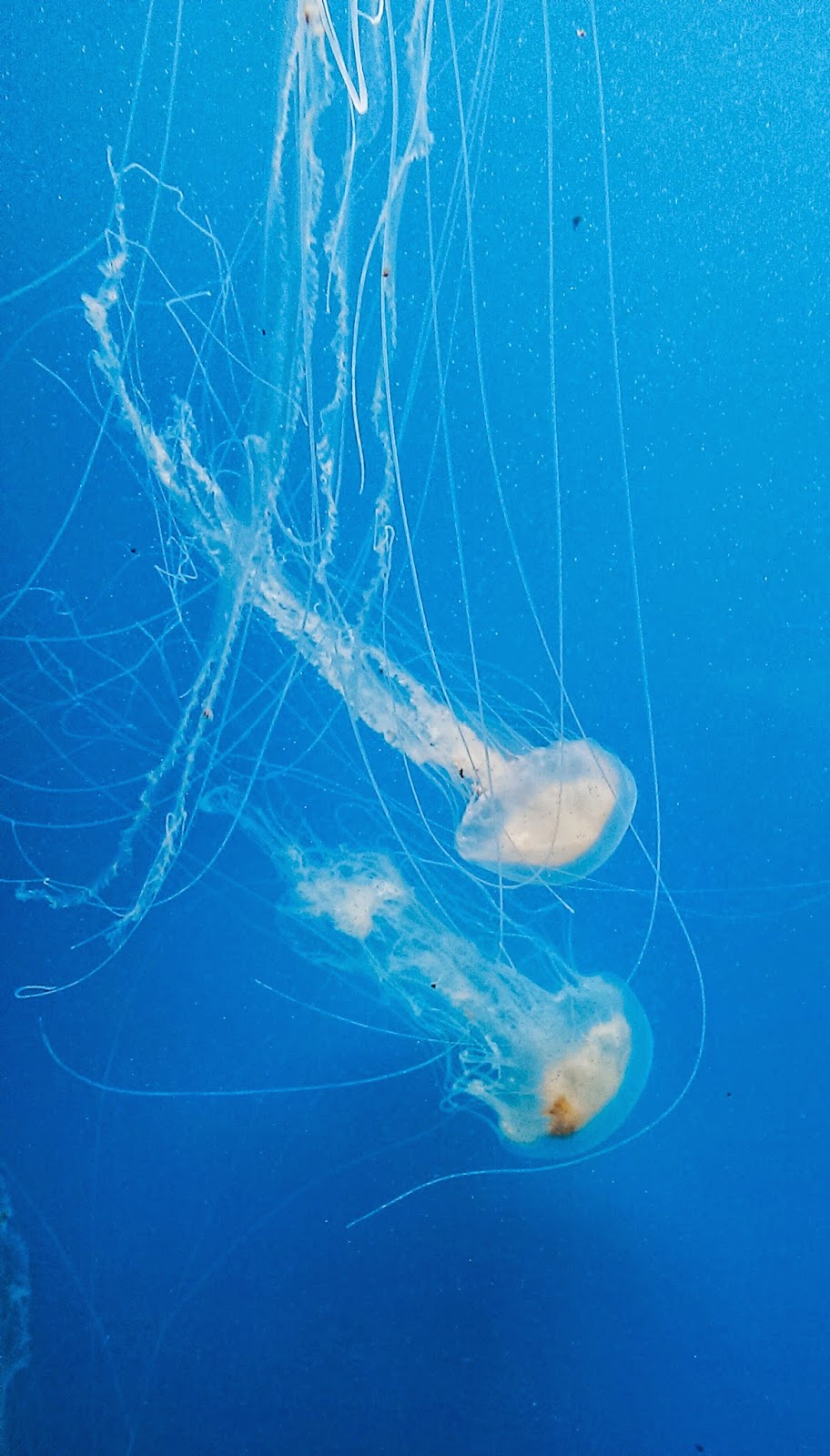 The next image is an abstract generated by camera movement. I must confess that I don’t remember what I did while taking the shot.... 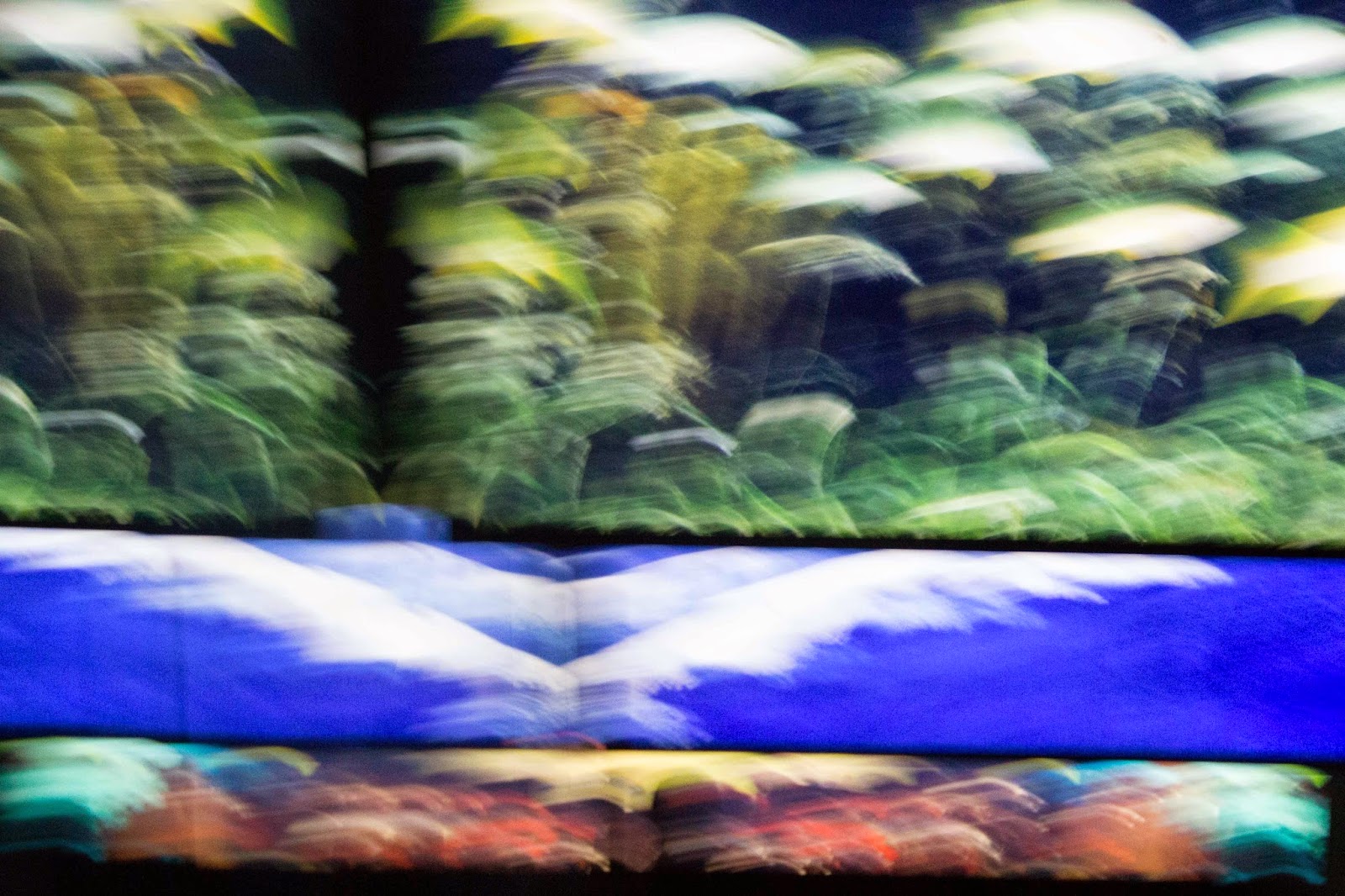 Another highlight of our Spring trip was going to the Towson Orokawa Family Y. Taking advantage of my daughter’s trial membership, I managed to get in two good swim workouts and also to photograph my two grandsons doing wall/rock climbing. In the orange helmet is 11 yr. old Gavriel [Gavi], while 7 yr. old Korben [Korby] is wearing the white helmet. Both made it to the top and rang the bell to signal their completion of the climb. Needless to say, Popi was very proud of them both. 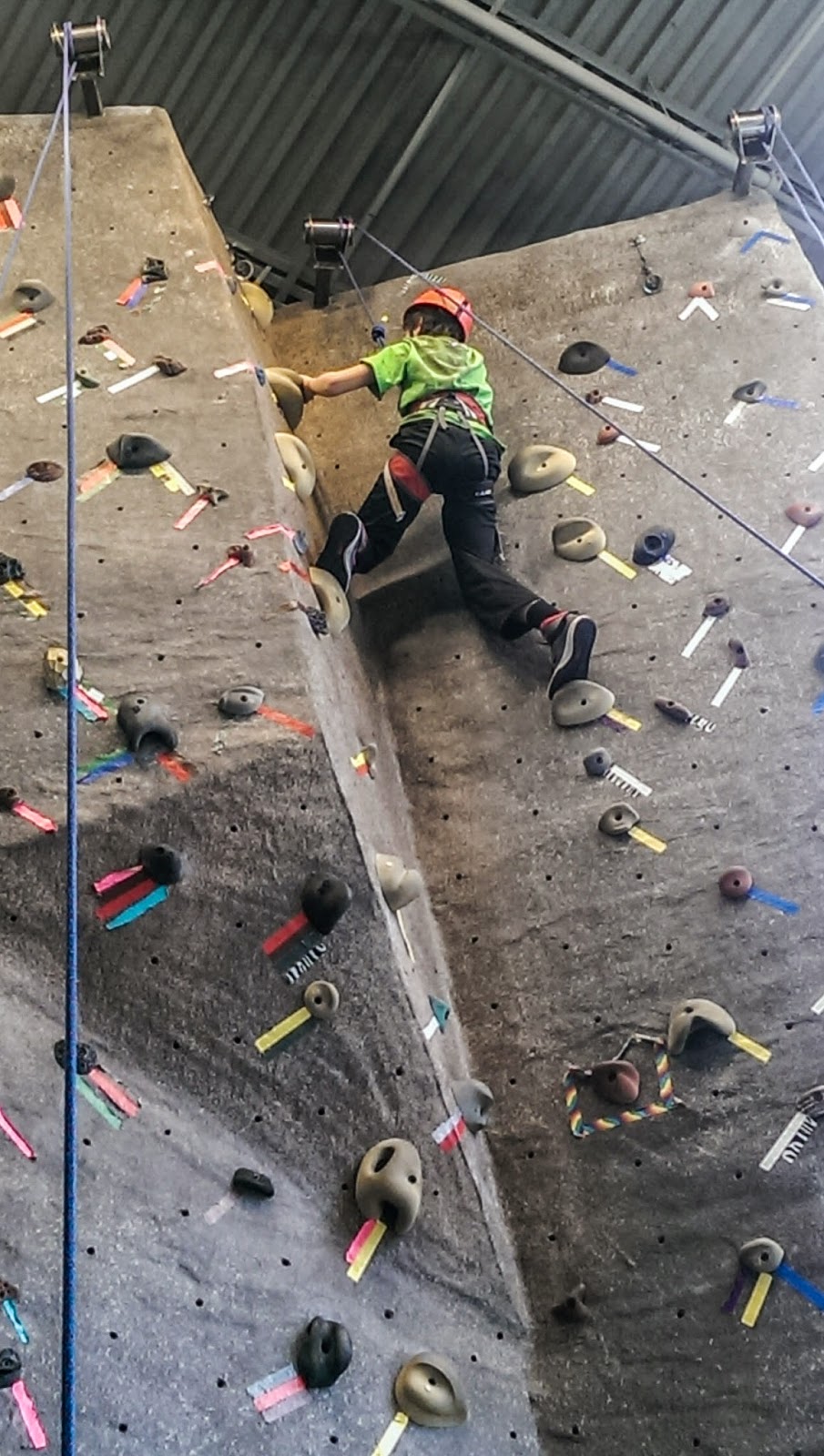 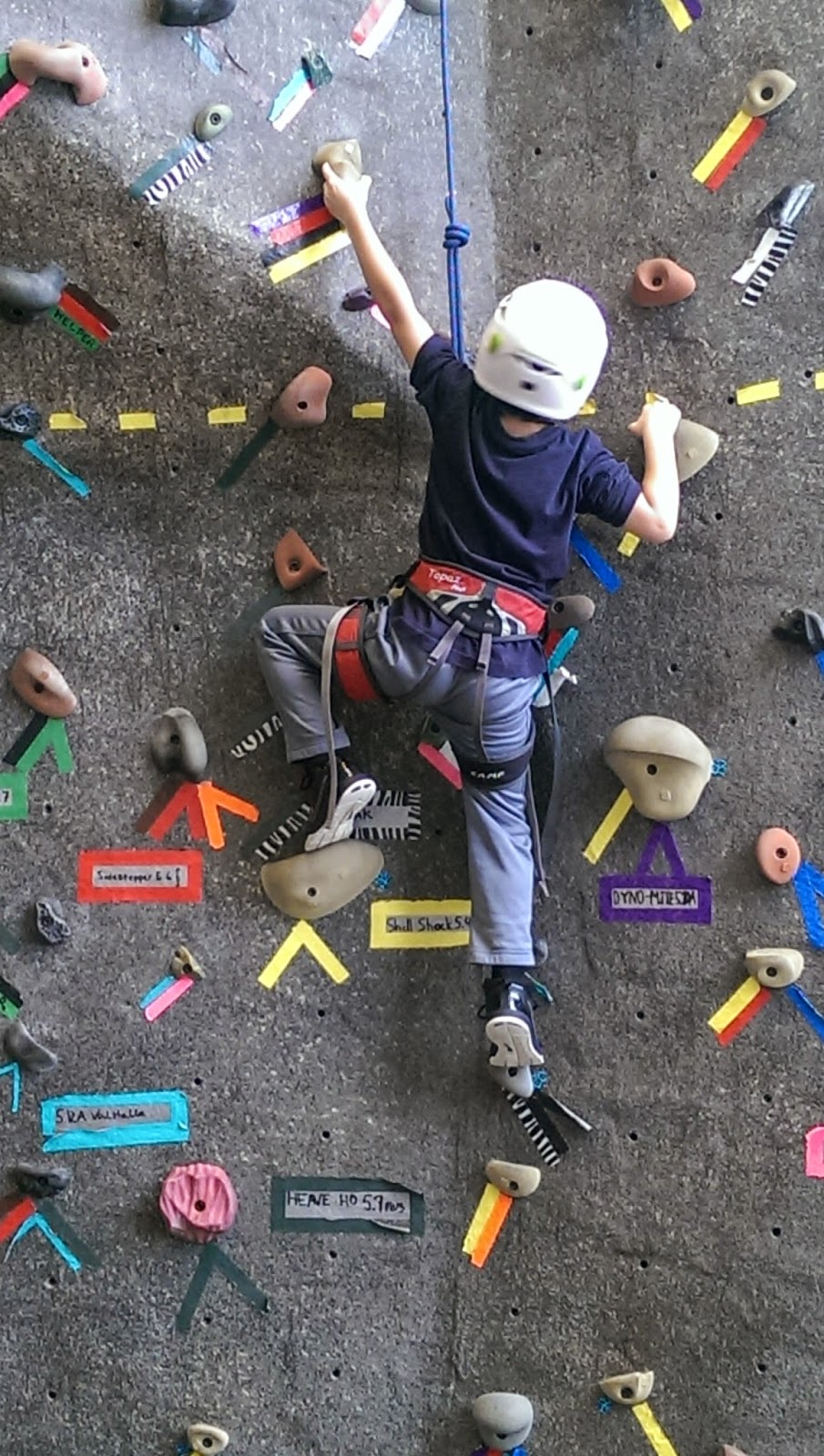